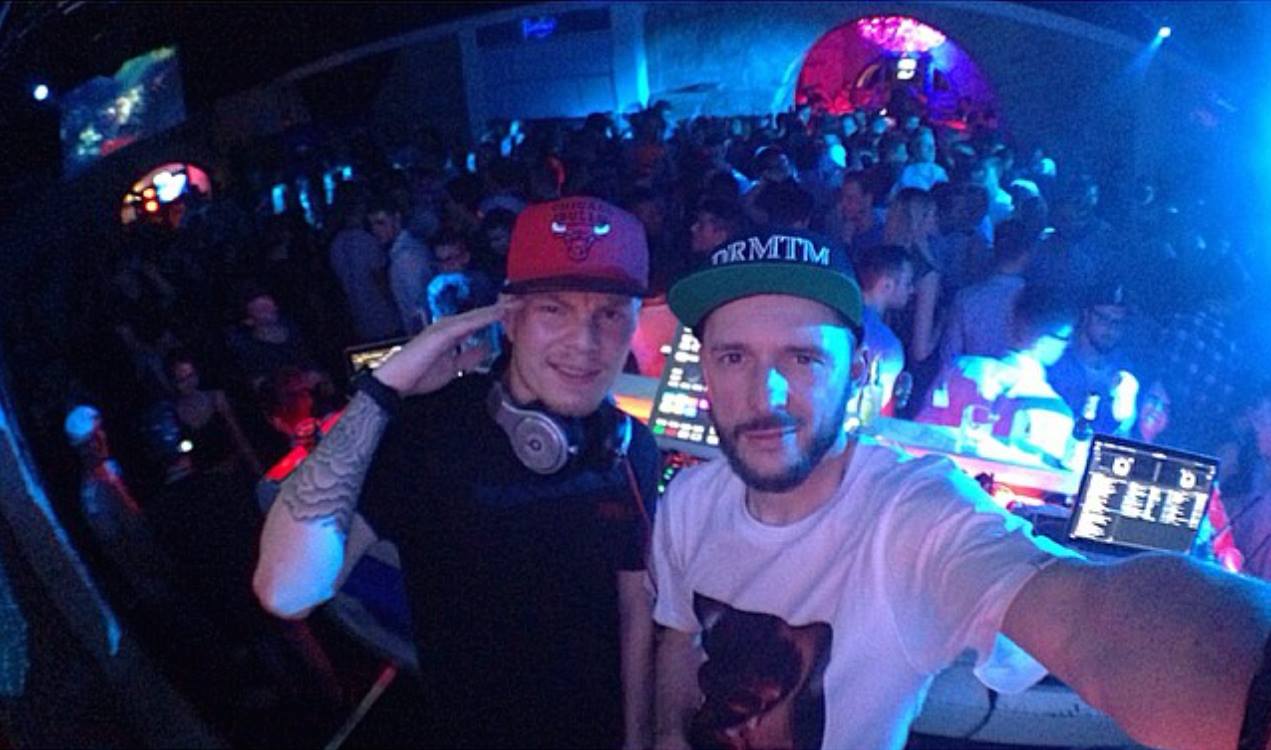 We are proud to present to you a massive collaboration between Johnny Good and ESKEI83. It is called Get Busy and comes in the form of a free download.

It’s the perfect smash hit to celebrate both, the end the festival season and the long-desired return to the clubs! It was produced by non other than Johnny Good aka “Mr. Muchacho” (Kid Ink, Schoolboy Q) and our boy ESKEI83. The song is meant to do three things above all else: set dance floors around the globe on fire, get the ladies shakin’ and the dudes bouncing!

Get Busy references the song by the same name, originally performed by Sean Paul. It is the intention of ESKEI83 and Johnny Good to shake up the clubs even harder with this one. It’s a mammoth task, but if anyone is equipped to master it, it is the Red Bull Thre3style World Champ from Dresden & the Club Hit Producer from Bremen.

With that extra portion of tropical bass it’s fits perfectly into the string of original production ESKEI83 and Johnny Good have been delivering lately!

Somebody say PULL UP! 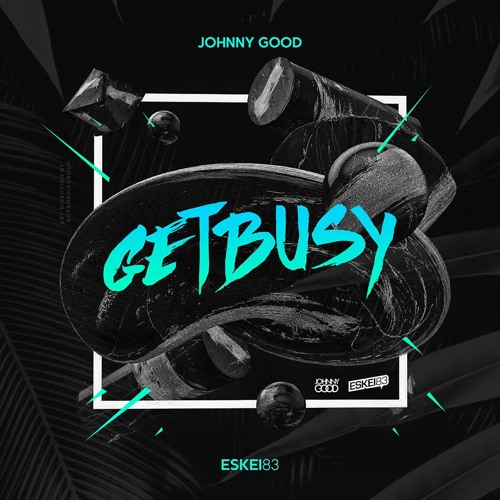 Get Busy, the latest club banger by ESKEI83 and Johnny Good

If you are an avid Crispy Crust follower, you’ll be more than familiar with ESKEI83‘s work. Visit his artist page to find out more about one of the last DJs of his kind.

A good place to start learning more about Johnny Good would be his Facebook page, where he compiled all of his past free downloads for you. All you need to do is pluck ’em like sweet, ripe cherries.

Also make sure to catch ESKEI live. Here are his August dates: