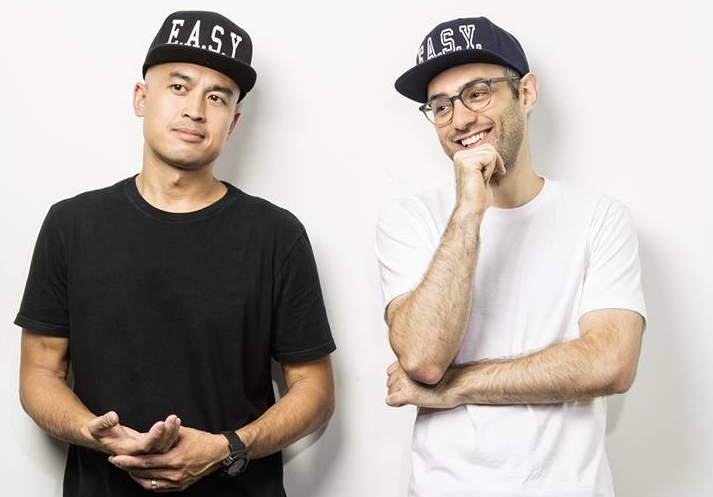 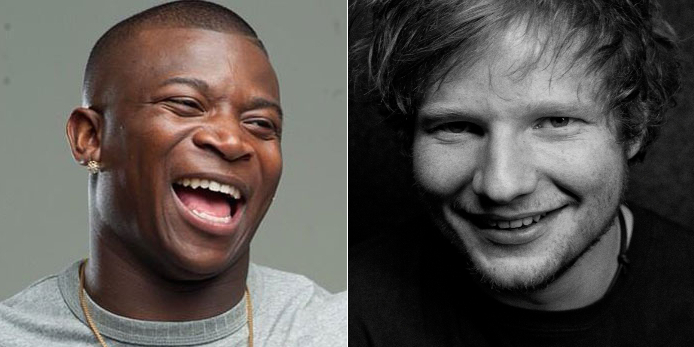 The love for the Coco is everlasting and irresistible. When OT Genasis first dropped the grim original last October, we we’re sure it was going to become a big thing. Needless to say, the commotion the track caused exceeded our keenest expectations. The Hitimpulse remix of Ed Sheeran‘s Coco cover is just the latest of insane spin-offs. 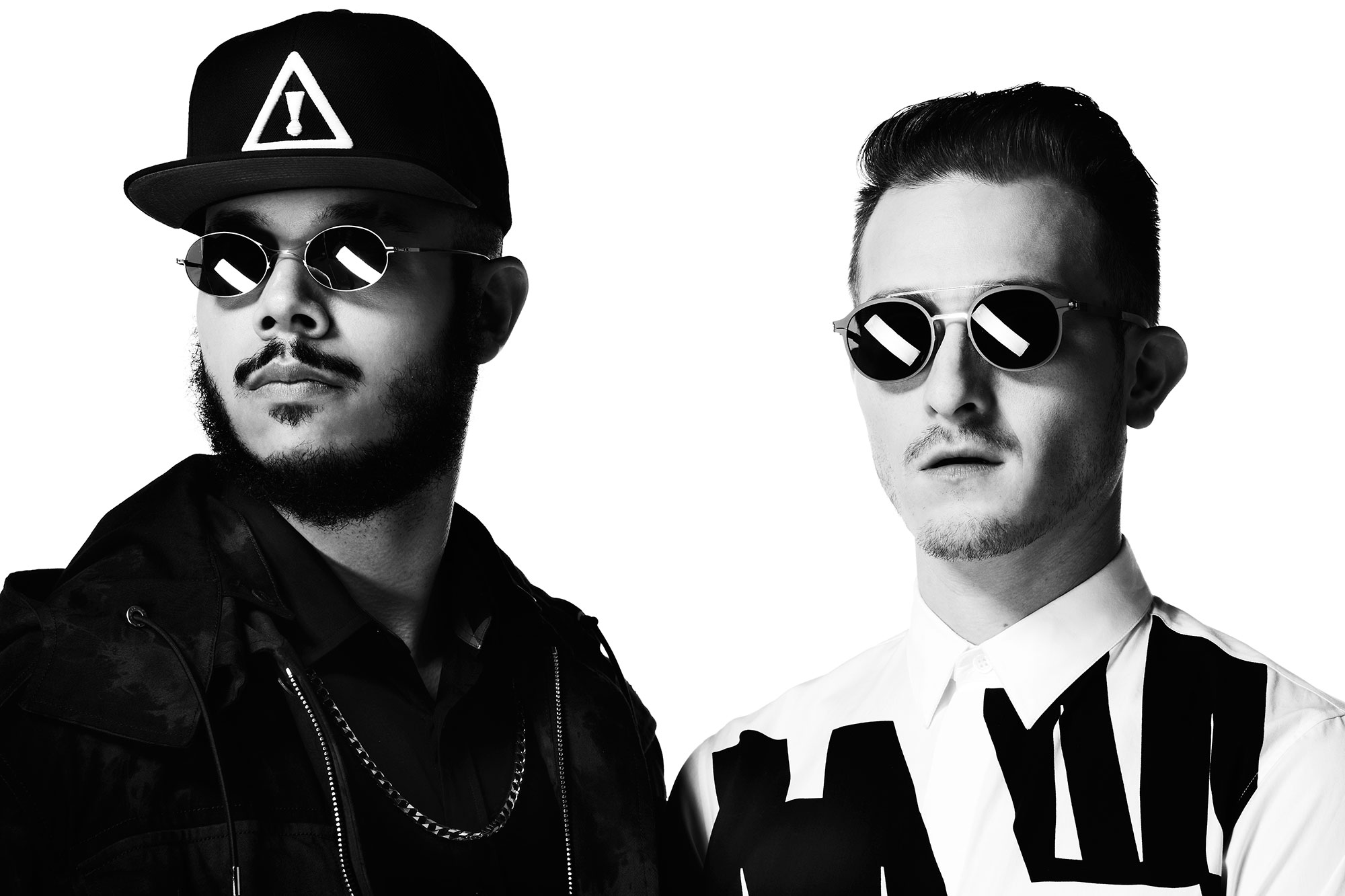 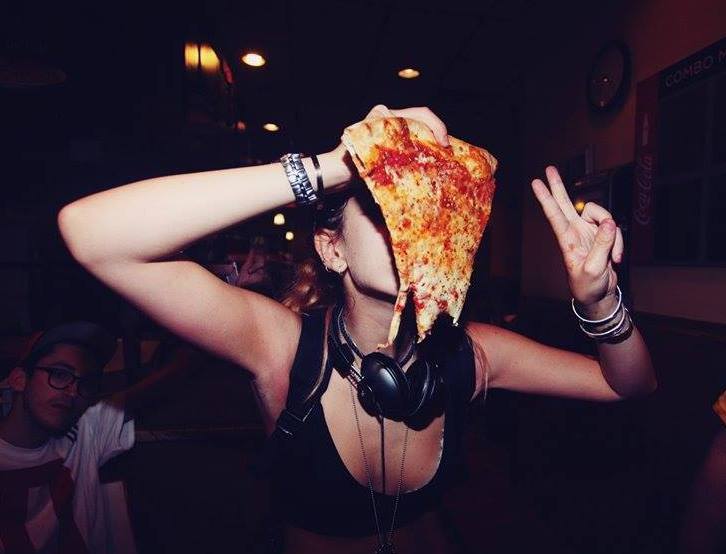 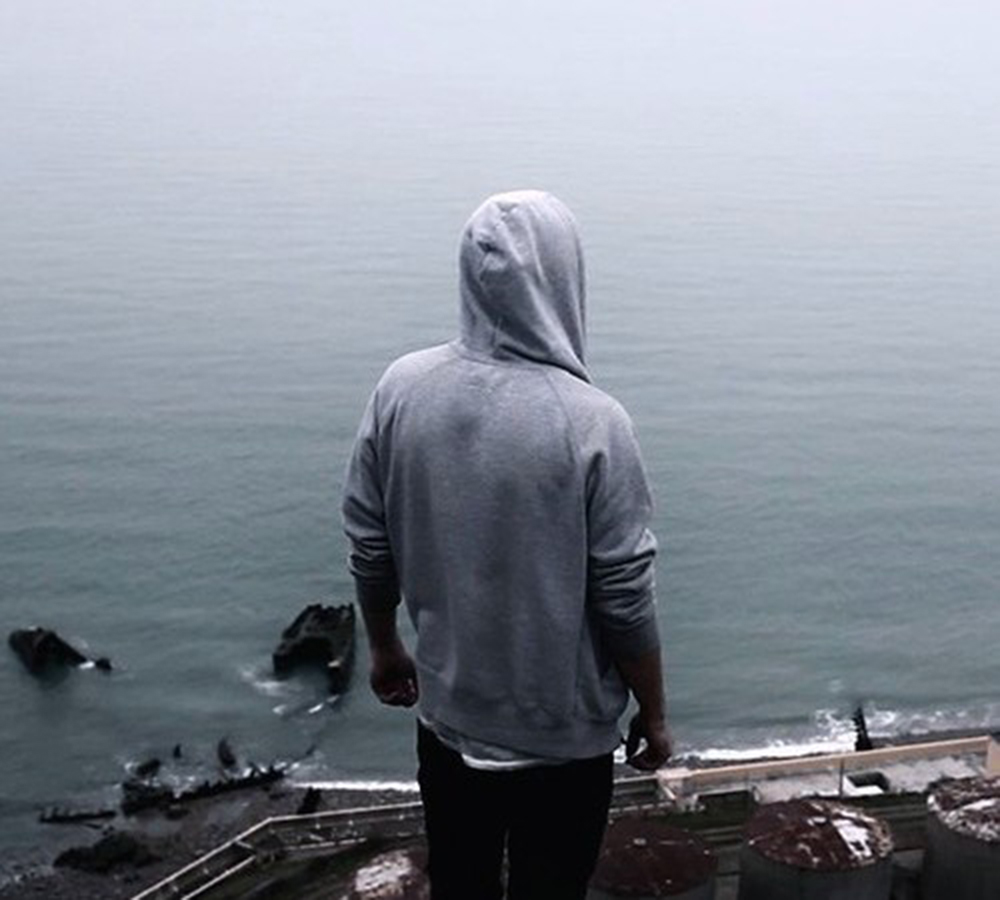 This phase of releasing a record is called the “unbearable waiting phase”, we feel like the cat on a hot tin roof. Everything is settled for Ben Esser to drop Love You More on Crispy Crust Records tomorrow. The only remaining question is: have you already secured your personal copy? 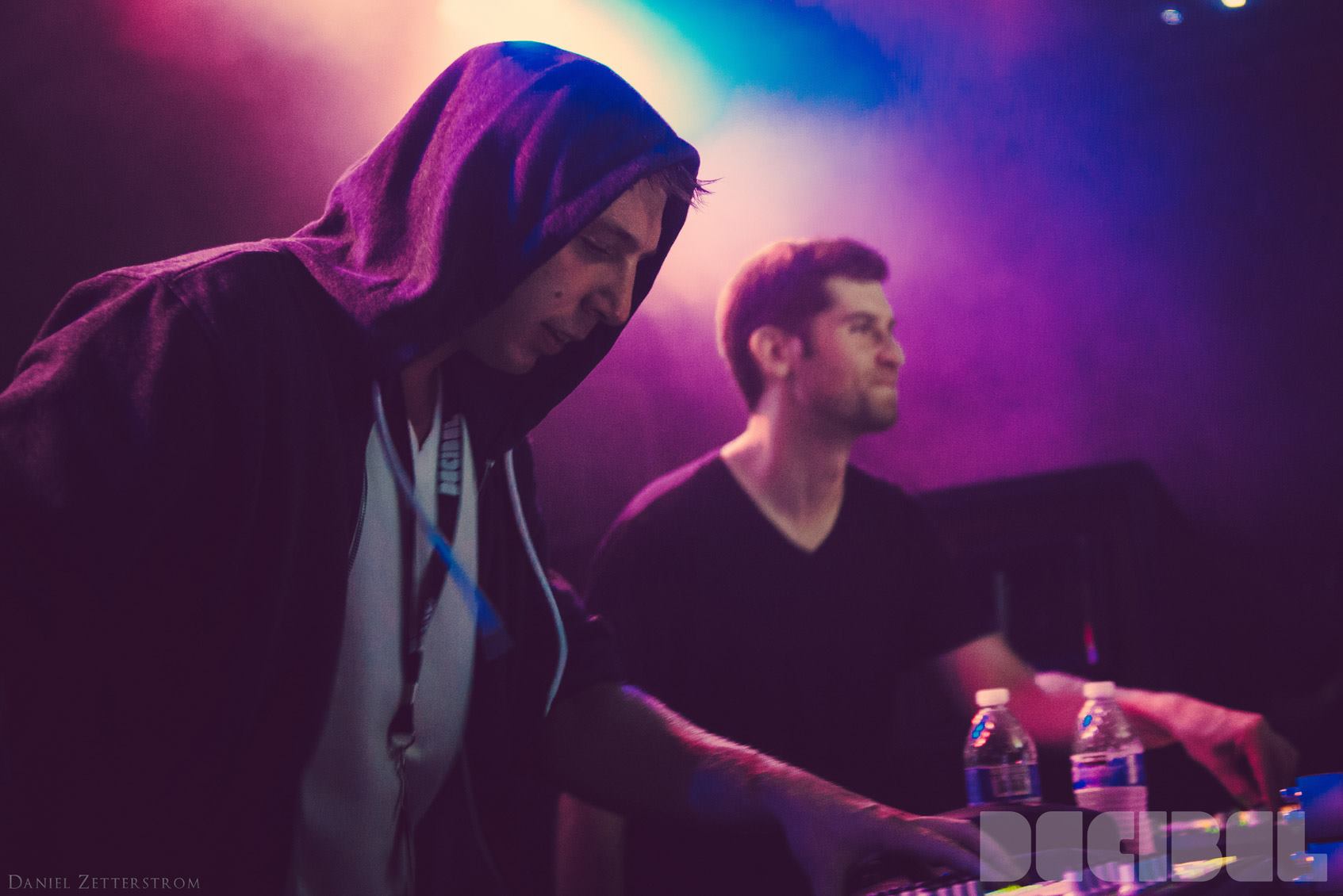 Seattle based duo Odesza gave the already melodious We Belong by RAC feat. lyrics by the lovely Katie Herzig a subtle twist and – in our humble opinion – refined the entire thing. 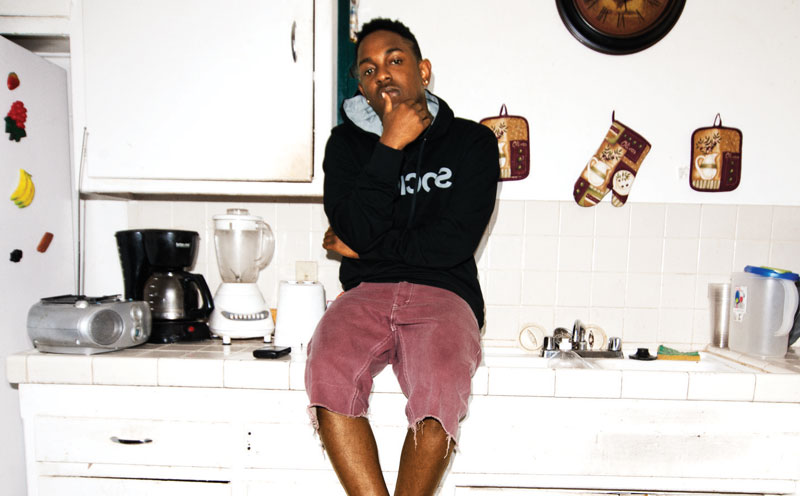 Whenever young Kendrick Lamar releases something new, the internet community jumps at it. It happened with I, K-dots first proper sign of life since his fabulous debut album Good Kid, M.a.a.d. City. And it happened with this brand new tune The Blacker The Berry, too. Here’s a song for anyone still denying that something like white privilege exists in America. 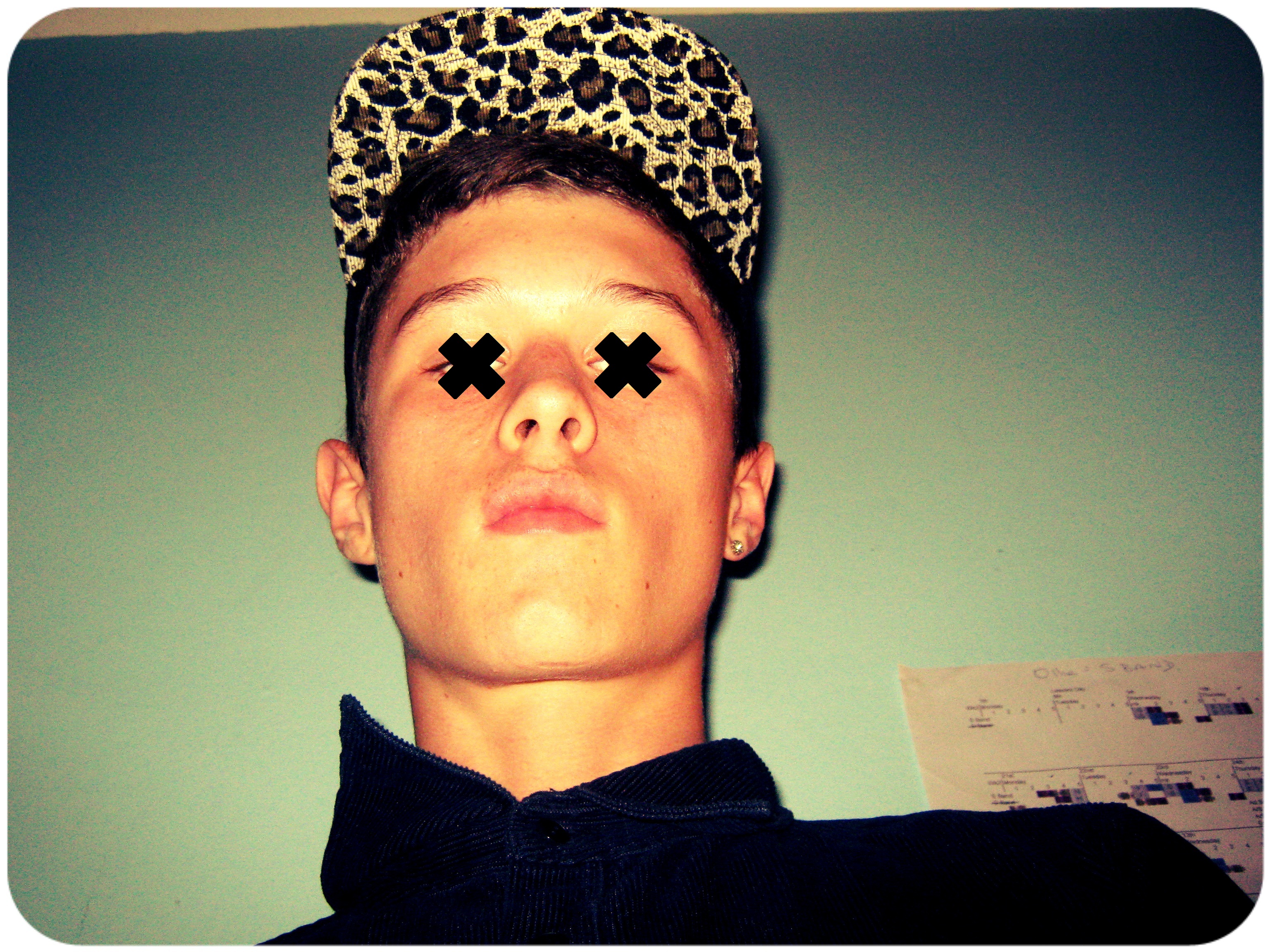 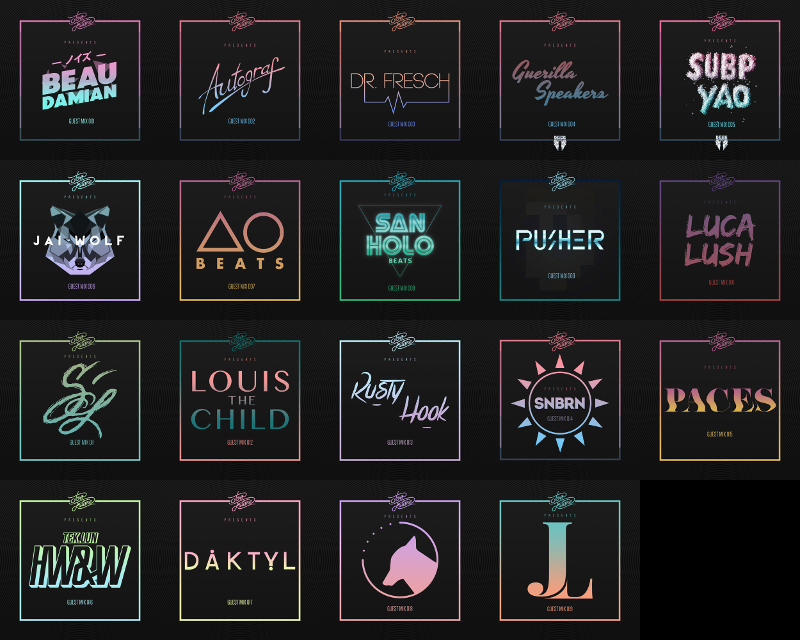 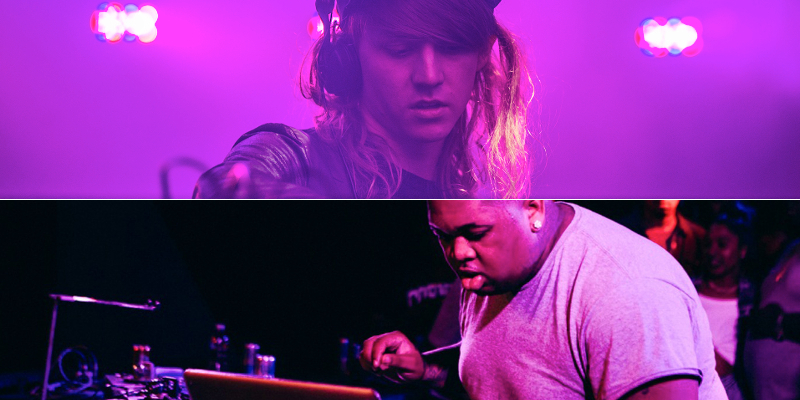 Cashmere Cat and DJ Mustard released one of many beats they produced together in January of last year. This one is called Ice Rink and it is composed of both artists’ signature sounds: the Cat’s harmonic vocal samples and Far Eastern sounding bells merge with Mustards G-Funk synths.