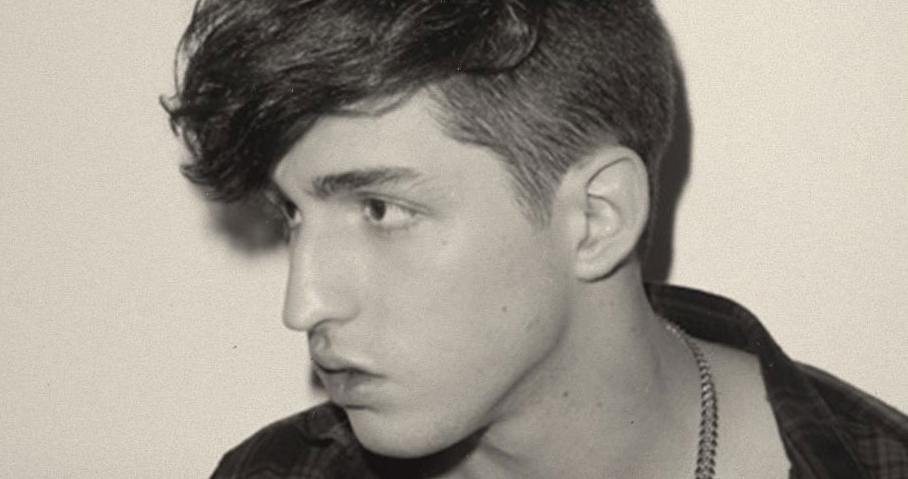 What a beauty: Nero – The Thrill (Porter Robinson Remix) (Audio)

Porter Robinson took Nero’s The Thrill and created this collage of greatness. It starts so soft, you would never guess what follows after that drop. Have fun, and also check out the original after the jump.

The Thrill is the second single off of Nero’s second album Between II Worlds, which is expected this summer. The trio from London has already made three songs from the album available. Check them out below, and pre-order Between II Worlds here. 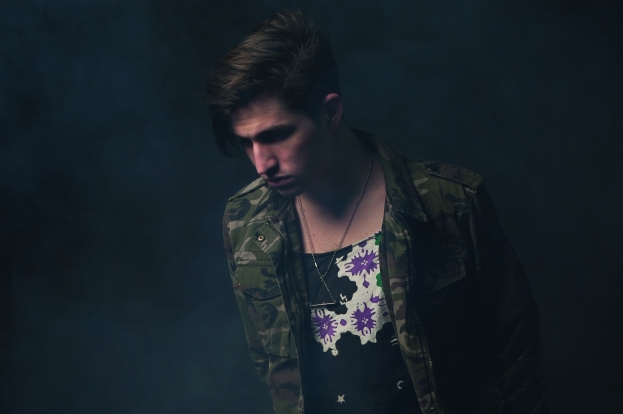 Porter Robinson has an album out. It is called Worlds (Source: djmag.com)

Porter Robinson has an album out, too. It is called Worlds and can be copped here. To get a glimpse of what awaits you, listen to Divinity feat. Amy Millan.

Porter Robinson is on tour a lot in the coming months, mainly is in home country which is North America. But he’ll be in Europe for three dates: the FM4 Frequency Festival which takes place between August 20th and 22nd in St. Pölten, Austria, as well as the venerable UK festivals Reading (August 28th) and Leeds (August 29th). If you have the change, visit at least one of them. Robinson has somewhat stepped up his live show over the past years. It’ll be a treat.