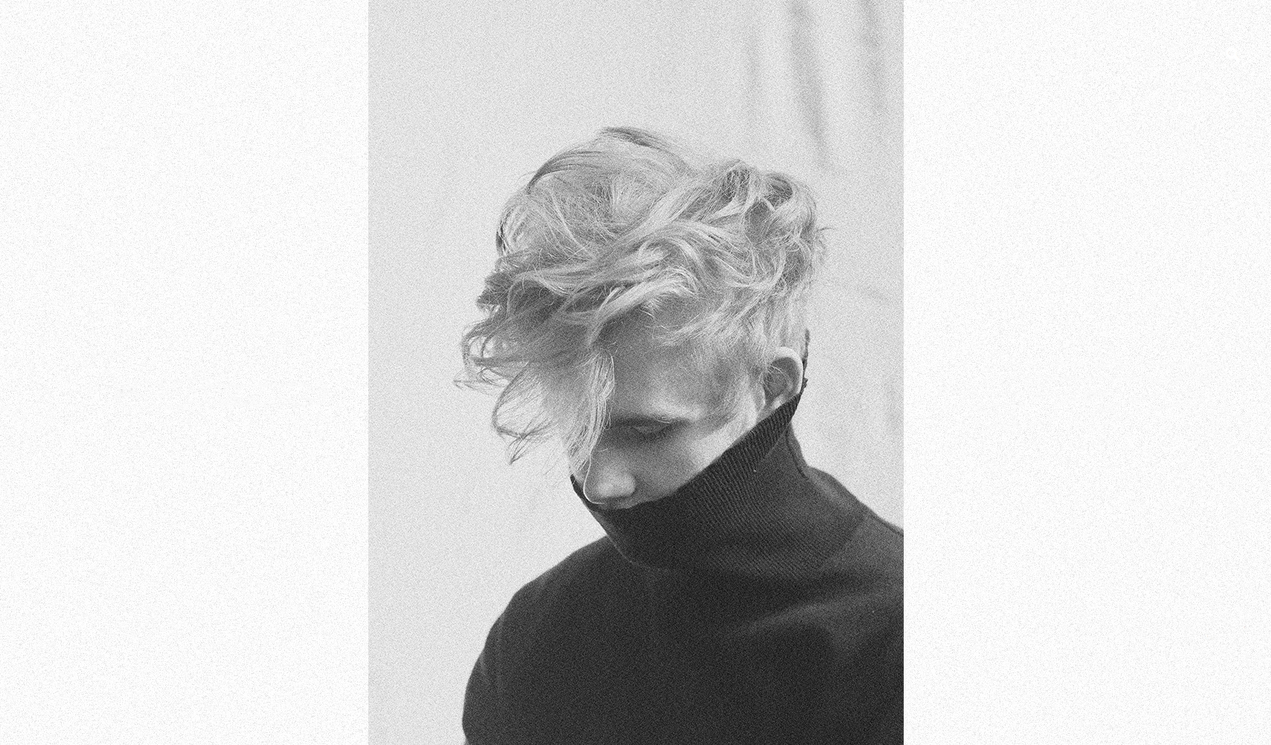 Unreal music: Mura Masa – Are U There (Audio)

Sorry, for posting this only now. The truth is, we’ve been utterly stunned into a kind of paralysis by Mura Masa and his Someday Somewhere EP, released last week. Are U There is just one of six absolutely brilliant tracks on it. Enjoy the rest after the jump. Just remember: you won’t be able to do anything for the next couple of days, except maybe crying out of sheer gratitude to have been alive when this young producer dropped these tunes.

“Muramasa was an ancient sword-maker, he was renowned all over Japan for making the finest and most bloodthirsty blades. I really liked the idea of being this guy who makes these finely crafted, unique creations so it kinda stuck”, says the producer in an interview with Off The Deep End, not without adding: “Also it sounds trill as hell.”

Same goes for his music, we’d say. It’s like the internet is this clear starry sky with a few of them twinkling just a tiny bit brighter than the rest, which does not mean that the others aren’t marvelous as well. It’s just that you need some especially bright ones you can orientate yourself by. Mura Masa, in our humble opinion, is one of them. 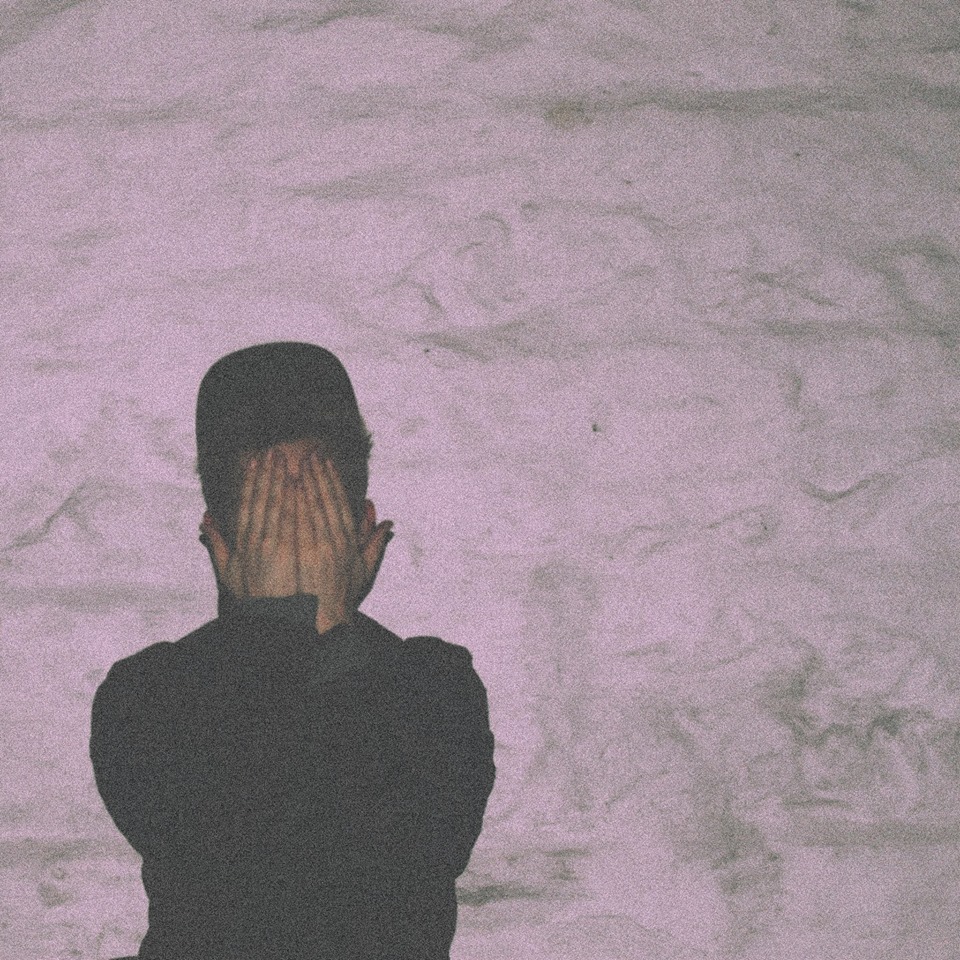