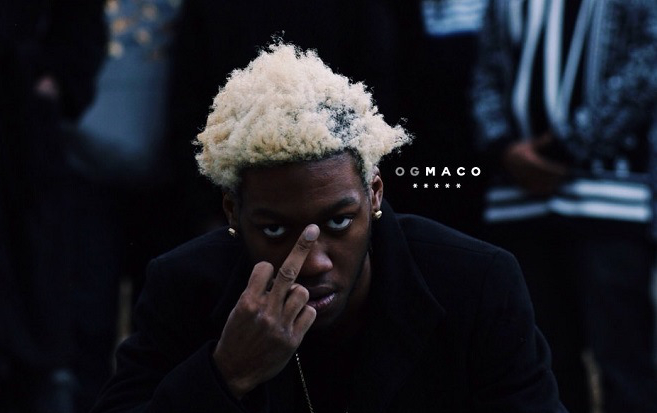 Here’s your trap dose for the weekend: OG Maco‘s F*ckEmx3. The whole song really speaks for itself. We’re pretty picky these days when it comes to trap music, but the Atlanta based rapper goes hard on this one.

F*ckEmx3 is part of OG Maco‘s self titled EP which you can listen to below. It has everything you’d expect from a properly executed trap release these days: immaculate flow, heavy bass and trippy stacato snare rolls en masse and, of course, tons of highly entertaining hecklings. 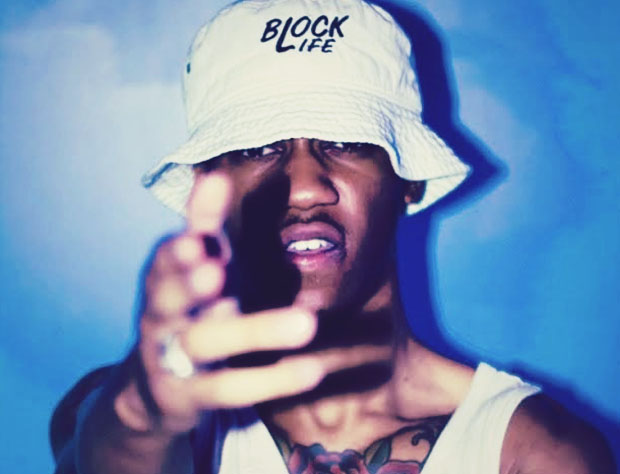 The OG Maco EP also contains U Guessed It, the song that made a broad audience aware of the Rapper from Atlantastan. Only the EP version features 2 Chainz, who was born to be on that joint, let’s not kid ourselves here. Our favourite, tough: 12 Bricks: “Oh my god, oh my god. What the f*ck Ima do with that?”