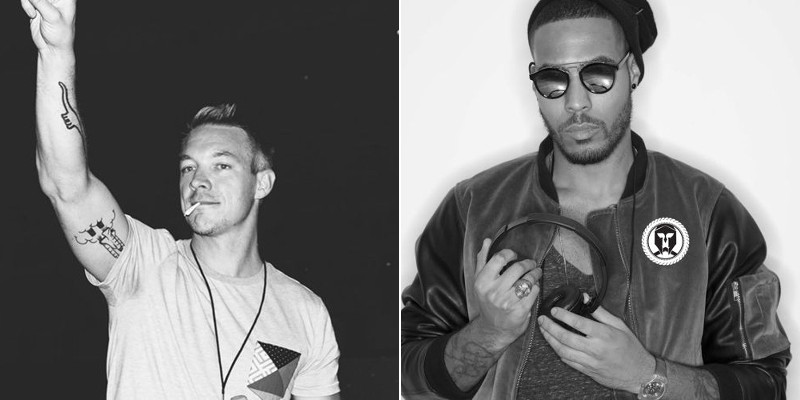 Back in April, Diplo previewed a grandiose song at Something Beautiful in Dallas. It was called Afterhours, a collaboration with TroyBoi feat. vocals by Nina Sky. Well, dear lovers of the crust, the entire thing has been leaked.

After that video of Diplo previewing Afterhours had dropped a couple of months ago we hired additional staff that was instructed to do nothing else but refresh Diplo‘s and TroyBoi‘s Soundcloud pages by the minute. As it turns out, we’ve been looking in the wrong place. Trap Shot leaked the song a couple of days ago. 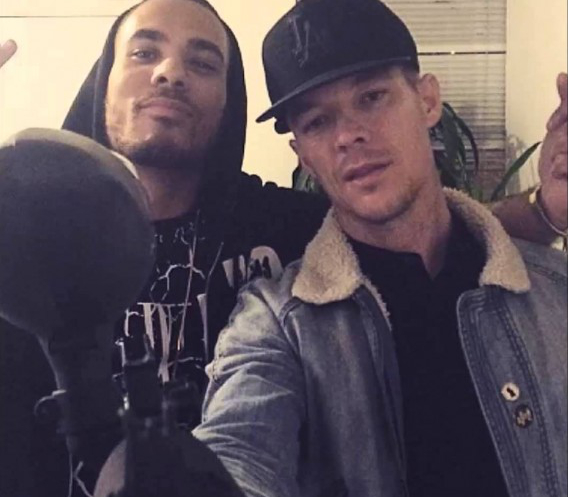 That amazing Troyboi and Diplo collaboration has just been leaked

Nina Sky, as usual, infatuate with their seductive harmonies. You’ll hear plenty of that on Forever, the first single of the duo’s upcoming EP Brightest Gold, which is expected to drop this month, though no actual date has been announced. Then again, release dates don’t mean anything anymore in this day and age. Listen to the song below and acquire it here.

By the way, it’s not the first time Nina Sky and Diplo share a track together. Both sisters were also featured on Major Lazer’s debut album Guns Don’t Kill People…Lazers Do, released in 2009. Reminisce.

TroyBois latest release was called Moon Gardens. Just as we wanted to post it, it disappeared from his Soundcloud. So we’ll give you Spirits Of The Night feat. neat vocals by Father Dude.

And last but not least: Diplo. The man just took over his own radio show Diplo and Friends which is why it should more aptly be called Diplo no friends or friendless Diplo or lonely Diplo. Enjoy two hours with the maestro here.