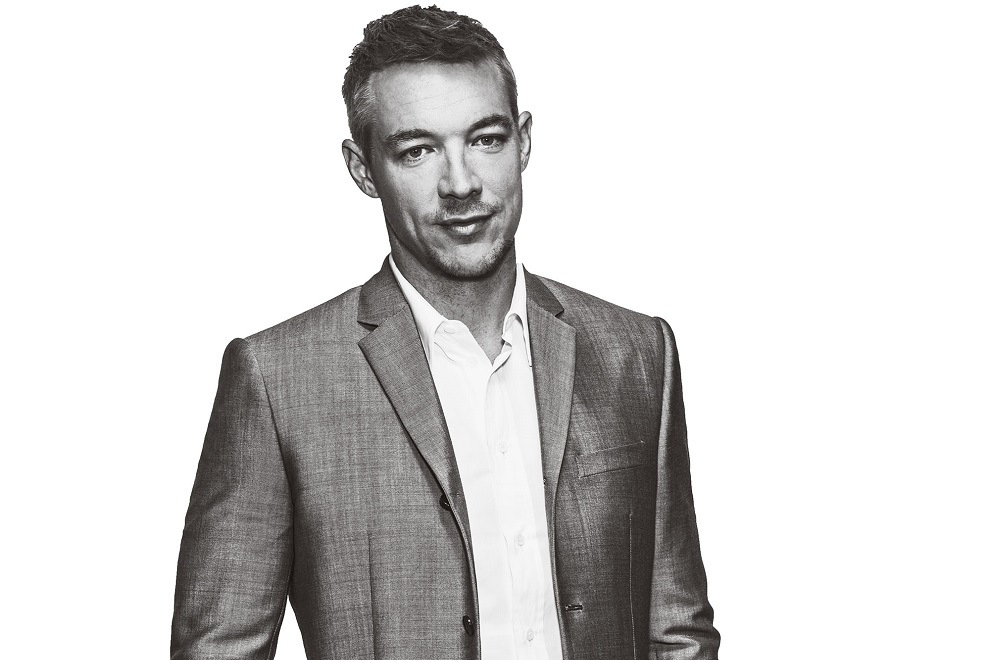 Diplo‘s take on Secrets by Tiësto & KSHMR feat. vocals by Vassy has been out for a couple of days now, but we did not want to refrain from still putting it up here. Simply because it’s so good.

One would assume that with new albums by Jack Ü and Major Lazer, as well as a weekly radio show, Diplo has enough on his plate already. Doesn’t seem so. The maestro still finds time to put out remixes of his own, such as the one above. 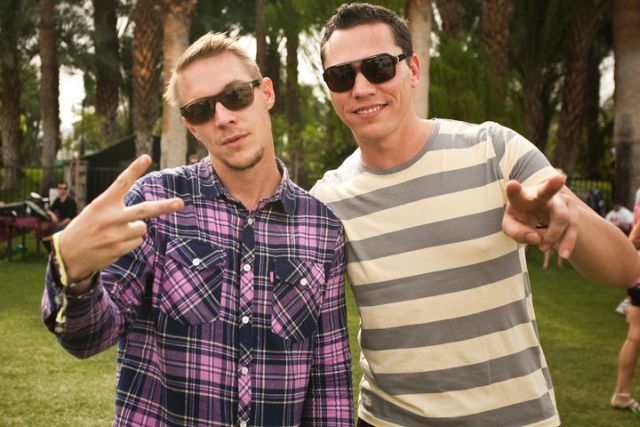 Diplo & Tiësto complement each other quite well (Seen on: youreedm.com)

With the Secret remix Diplo returns a favor. A couple of days ago, Tiësto remixed Major Lazer’s Lean On feat. MØ – with a little help from MOTi. This song man. It is just so nice, and probably our favorite off of Peace Is The Mission.