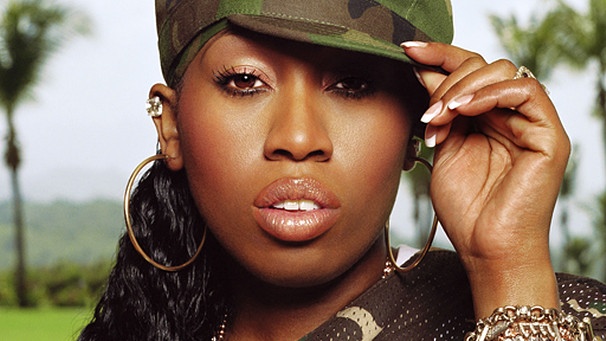 It has become common knowledge that Missy Elliott was going to celebrate a comeback with her seventh, as yet untitled, studio album. The first single just dropped in form of WTF (Where They From). And it is classic Missy through and through.

Whatever this woman touches turns into gold, it’s as simple as that. According to all information that is currently available, Timbaland and Pharrell Williams will be producing Elliott’s new masterpiece (it’s probably safe to say that it’s going to be exactly that, sorry but our fanboy meter’s is of the charts right now). 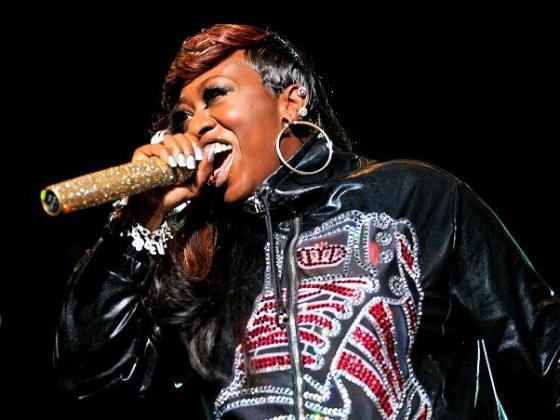 So happy she’s back

The latter is also featured on Missy Elliott‘s latest single, WTF. With a rapping Pharrell Williams, how are we supposed not to get all nostalgic on your sweet behinds?

That Missy Elliott might just come back became clear after she tore down the stadium at this year’s Super Bowl half time show and left nothing but scorched earth (luckily it was the University of Phoenix Stadium, so it’s probably just going to rise from the ashes again). You can watch the video below, Missy’s on stage from 7:35.

And in case you haven’t heard her remix of Jack Ü’s Take Ü There feat. Kiesza, check that one out below, and grab your personal copy here.