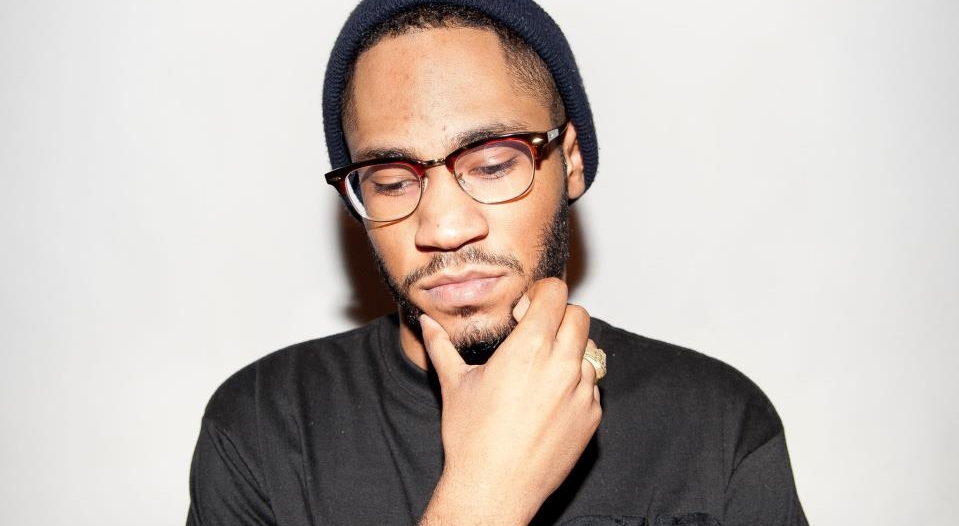 Kaytranada boasted quite an affluent output this year. In fact, the only way to not have heard of the Montreal based producer in 2014 was, if you were floating around space, where the vacuum would have prevented sound waves from traveling. Check out this mellow remix of T.I.‘s and Young Thug‘s About Da $.

Some people just burst with creativity, and Kaytranada certainly belongs to this category. It’s always nice to see a producer taking complete control of a track and creating something entirely new. You have to especially thank Kaytra for keeping it so minimal while Young Thug drops his insane verse. And what a beautiful outro he came up with: Huh (Ricky Rozay Voice)!

We were quite taken by the album version of About Da $ already, but this Kaytranada remix makes the original sound kind of…

Even T.I. has to admit it: the Kaytranada remix of About Da $ makes the original sound kind of boooring (Source: Screenshot About Da $ Video)