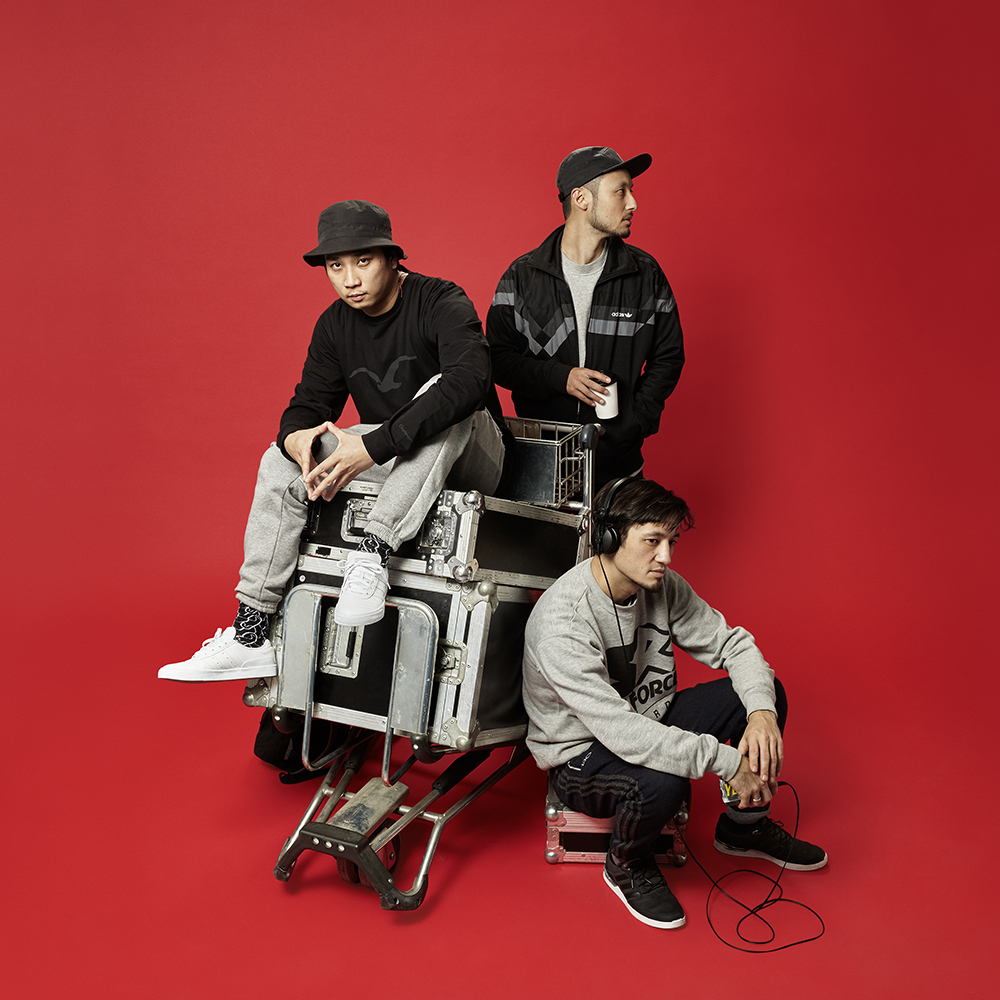 We have quite the announcement to share with you: the good guys from Symbiz just dropped their new album Airport Accent. It’s a fabolous mix of dub, reggae, beautiful vocals and a lot of bass, global bass to be specific. Although we don’t really want to talk genres here, because it transcends most of them.

This album is as diverse as this trill trio’s understanding of music. It was made with an insane amount of love and attention to detail. Symbiz united a host of brilliant artists on Airport Accent, singing the sweetest of melodies over incredibly versatile productions. 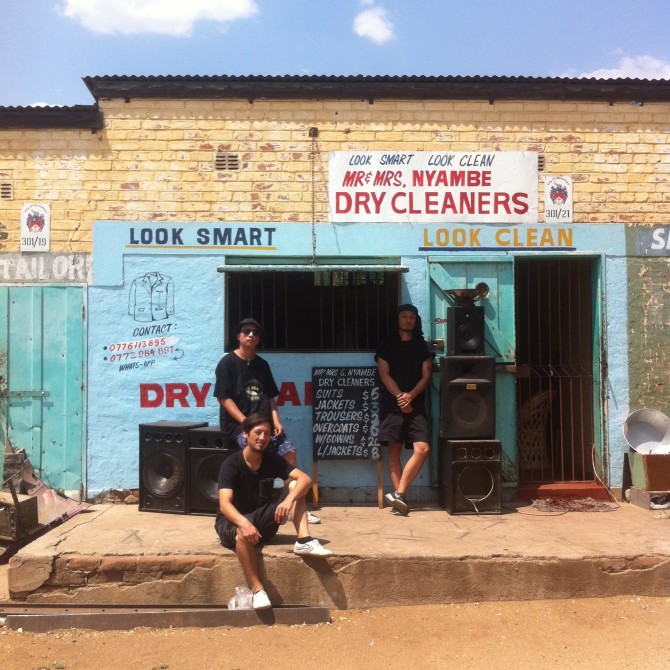 Symbiz are at home in the world. You can hear it in their music.

The musical talent involved in this project – DJ Vadim, Noah Slee, Conroy Smith, Naaman – can be heard from the very first note. We cannot say more than big up to BuddySym, ChrisImbiss & Zhi MC for pulling this one off with such grace.

We suggest you head over here to grab your personal copy of this magnum opus. It comes with more vibe than a full moon date in rome (having pizza by the Tiber, of course).

What we love so much about this album – which was incidentally released on Soulforce Records – is that it unveils two layers. The first one is a very easy to listen to, forward-pressing, 145bpm, club-banger. On closer inspection, you will feel the depth of the compositions and especially the lyrics. You can just kick back and soak in the album’s amazing story, marvel at the subtle beats and some very wise words.

You have two more opportunities to catch Symbiz on tour. They’ll be celebrating Airport Accent live at the following dates: