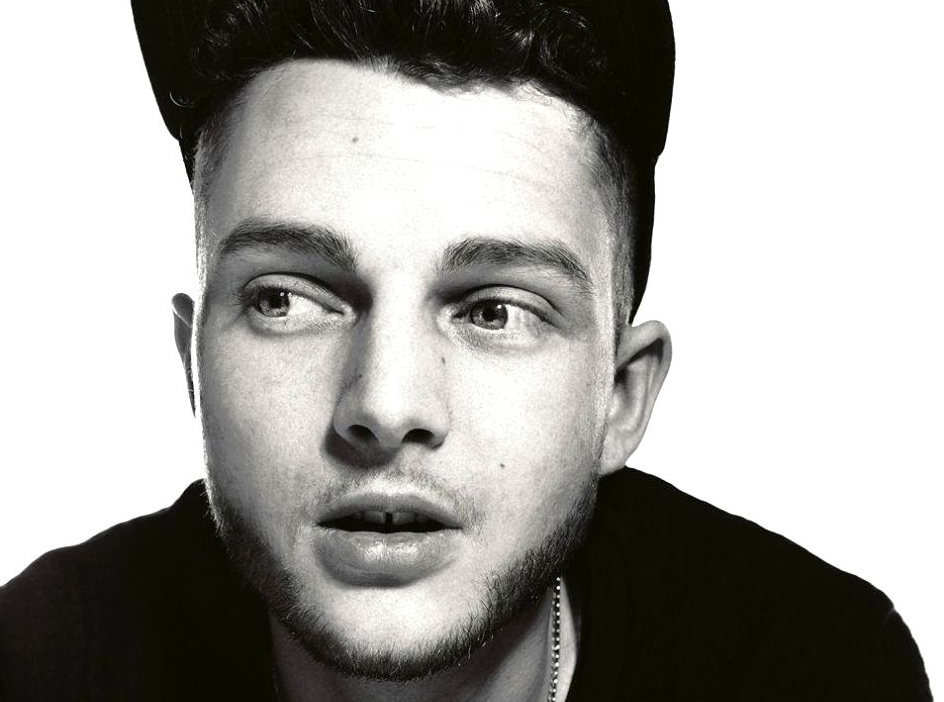 Germany is the birthplace of electronic music. That fact may have been overshadowed by a loud and flashy EDM industry out of the US in recent years, but the German scene has never lain dormant. A flow of high quality work is constantly being released, you just need to know where to look.

That’s where we come into play. Check out Rafik‘s Reminder for example. It is part of a sampler by LA based management group All Mine, which you can download in its entirety below.

All over the world a young generation of music lovers who won’t be kept in check by something as trivial as genre boundaries is making a name for itself. Germany is no exception, just listen to the stuff by Crispy Crust’s own Ben Esser, for example. Another one is Rafik, who was born in Düsseldorf and lives in Brooklyn, New York, today. His brand new track Reminder comes with sleek synths, soulful samples, mighty melodies and a full-bodied bass. 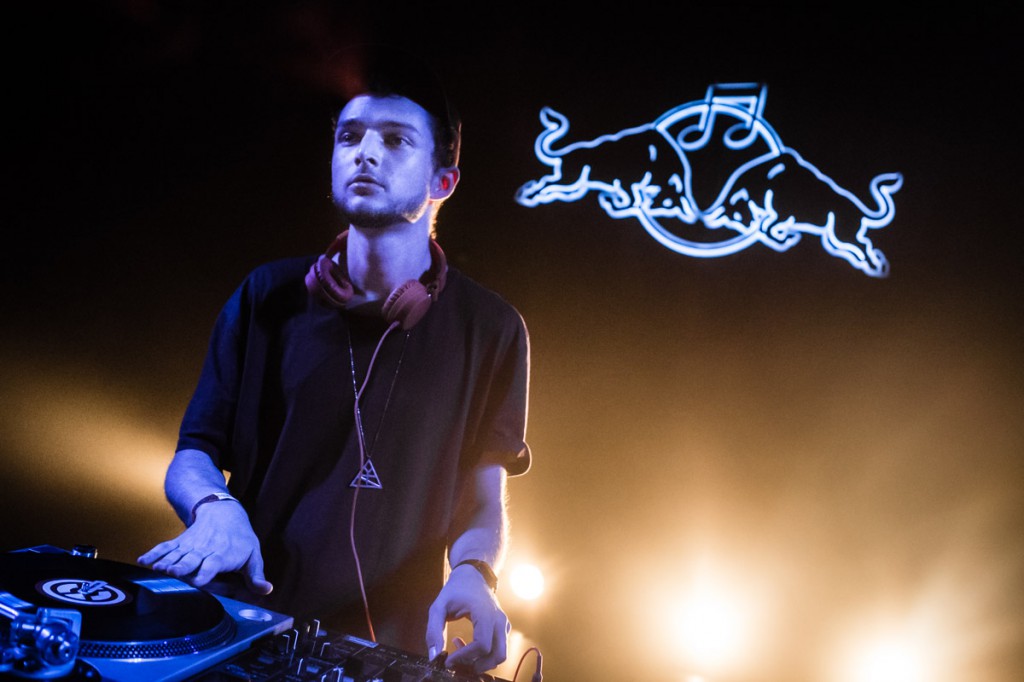 Rafik was born in Düsseldorf. He lives in New York today (Source: http://flemmingbojensen.com/wp-content/uploads/2014/08/FlemmingBoJensen-DJRafik-1.jpg)

But we’re getting carried away by some musical patriotism here. What is more important: Rafik‘s Reminder is part of All Mine‘s Vol. 1, a sampler celebrating the collective’s one year anniversary. Congrats, folks! And thank you for giving away so much good music for free.