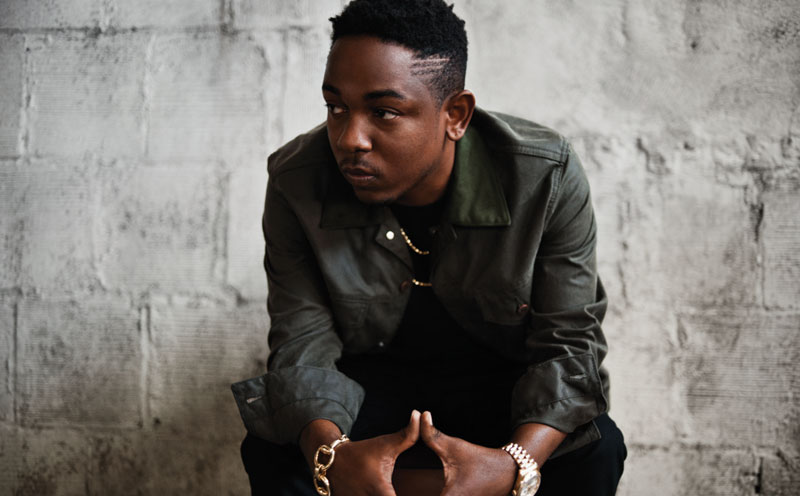 Kendrick Lamar, in his humble manner, sent out a tweet about the release of To Pimp a Butterfly on Sunday night – eight days prior to the original release date. Interscope re-tweeted the post, making the whole stunt look like a well planned and executed move. However, Top Dawg Entertainment’s CEO Anthony Tiffith used Twitter to vent his wrath on the parent company, tweeting: “I would like 2 personally thank @Interscope for fucking up our release… somebody gots 2 pay 4 this mistake!!!”  That, of course, could just be part of the whole strategy to create a buzz. 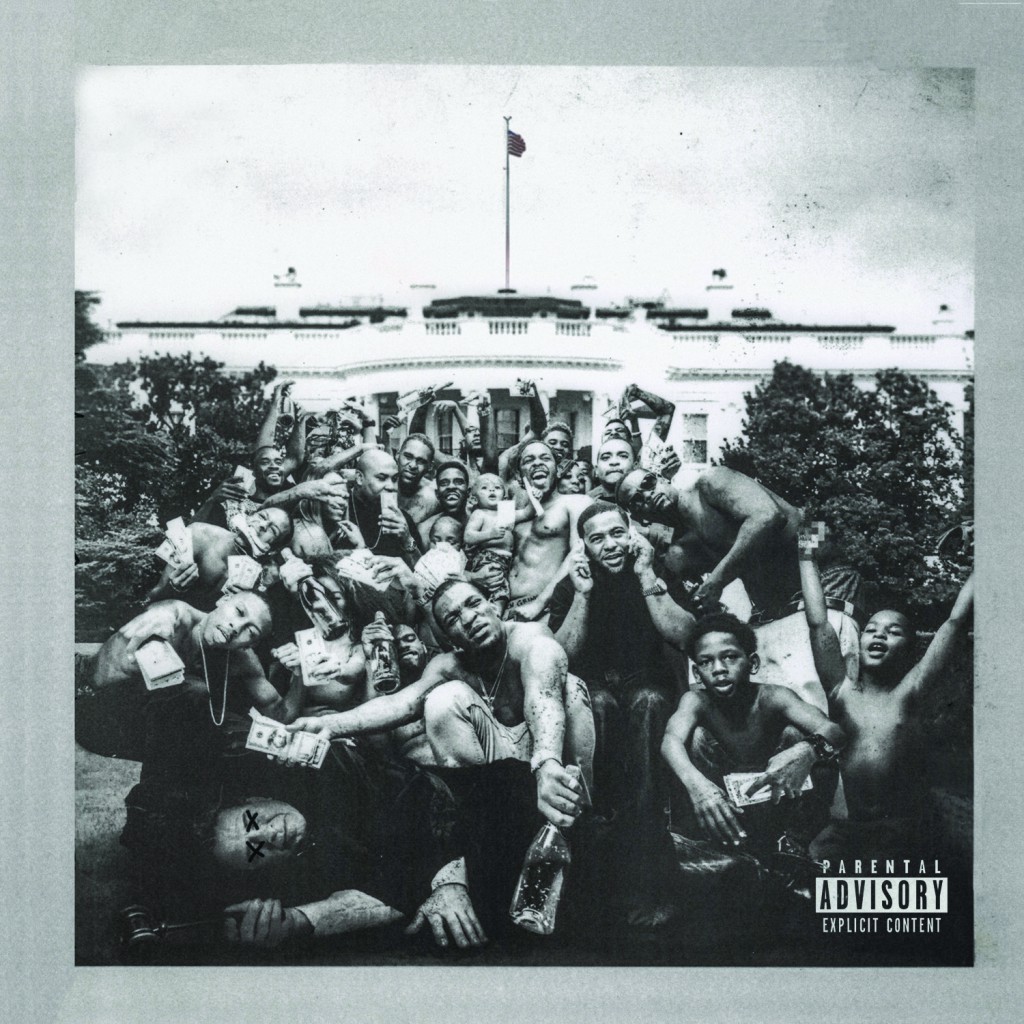 There it is: Kendrick Lamar’s To Pimp a Butterfly

But who cares? K. Dot released the successor to the brilliant good kid, m.A.A.d city. The musical world has been yearning for this since the release of the first single i late last year. Visit iTunes to download Kendrick Lamar‘s To Pimp a Butterfly. Check out the tracklist below.