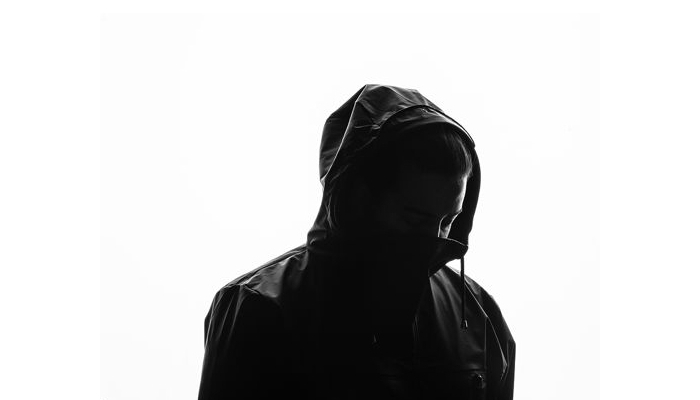 Friends, as you know, the tremendous amount of music out there makes it hard – really hard – not to miss a gem every now and again. We know you trust us with filtering out the best of the best, but even we are occasionally overwhelmed by the sheer number of great tunes. Which is why today we introduce a new category called Lost and found, to honor stuff we missed the first time around.

The first slot in this new category is reserved for the Ganz remix of Odesza’s Say My Name feat. Zyra. It still riddles us, how we could have possibly overlooked this.

There are songs that make you want to halt in your tracks and scream, “I am the king of the world”. Well, Ganz‘s take on Say My Name is a showpiece example. Praise the dutch producer for making this banger available for free.

Ganz was by far not the only producer to get to work on what is one of Odesza’s most beloved tracks. An entire remix EP was released via Counter Records. It can be purchased here. The original Say My Name was featured on Odesza’s current album In Return (which you can cop here).

As if to illustrate our point about the obvious need for this new Lost and found category, Odesza remixed a song by the same name about a year ago. It was featured on the Pretty Lights album The Hidden Shades and – hold on tight – comes as a free download as well.

Ganz’s Dino War EP is set to drop this month

For more Ganz just exercise a little more patience, will you? His Dino War EP is expected on the 20th of April. In the meantime, marvel at his remix of Hermitude’s Hyper Paradise. You can support the man by spending some of your hard earned cash on it, too (visit here).