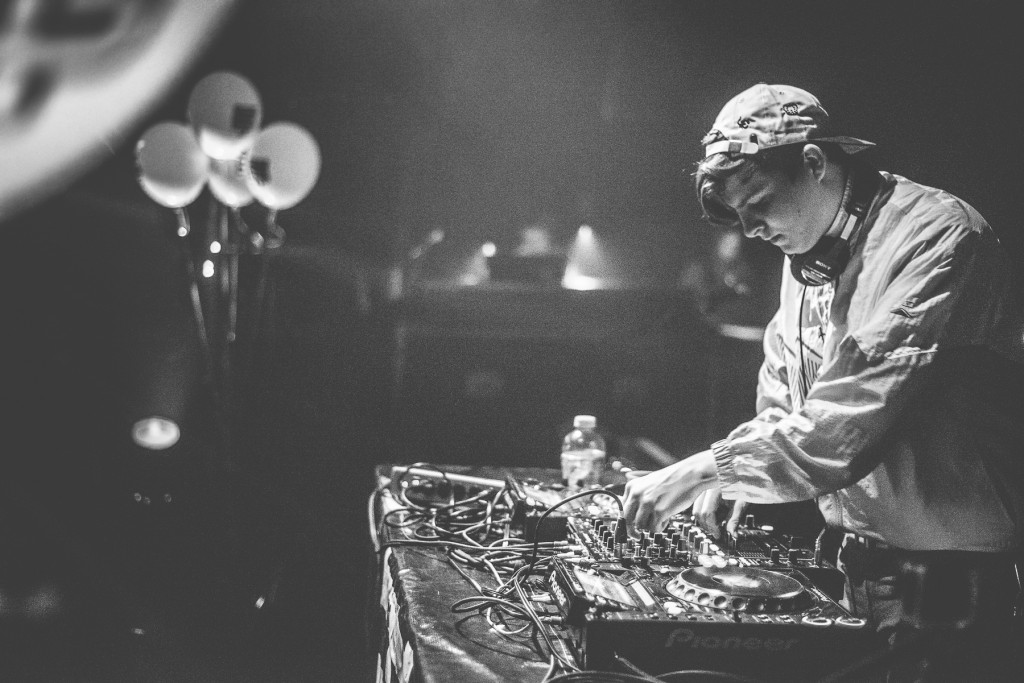 Listen in Awe: Hermitude – Through The Roof (AWE Remix) (Audio)

There goes the next amazing remix: this time we give you AWE‘s take on Through The Roof by Hermitude.

The original already lived up to it’s name. AWE‘s twist is far more choppy. Amongst other things, the LA based producer added some lush drums and a playful percussion ending. We absolutely love it. 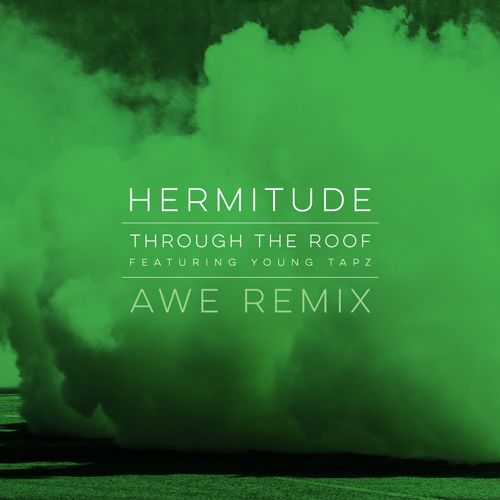 AWE remixed Hermitude’s Through The Roof

In a recent interview with Nest HQ, AWE named the movies Heavy Metal, Akira and Blade Runner as big influences, alongside video games like Starcraft, Pokemon, Doom, Sonic and Halo, just to name a few. Their importance becomes much more apparent in other works of AWE, such as in Top Gun, with which he started off the year 2015 and which comes as a free download.

In the interview, AWE goes on to say that he is planning “on having a really prolific year, doing a lot of stuff indie and just releasing more music straight to fans”. So you know you can expect a lot more remixes this year. As far as a full-length album is concerned, the producer is being pretty secretive. Says AWE: “A record will happen when it wants to happen I think.”

Well, we’re waiting. This is one young’n to be reckoned with. Here’s some more, simply because it’s so great.