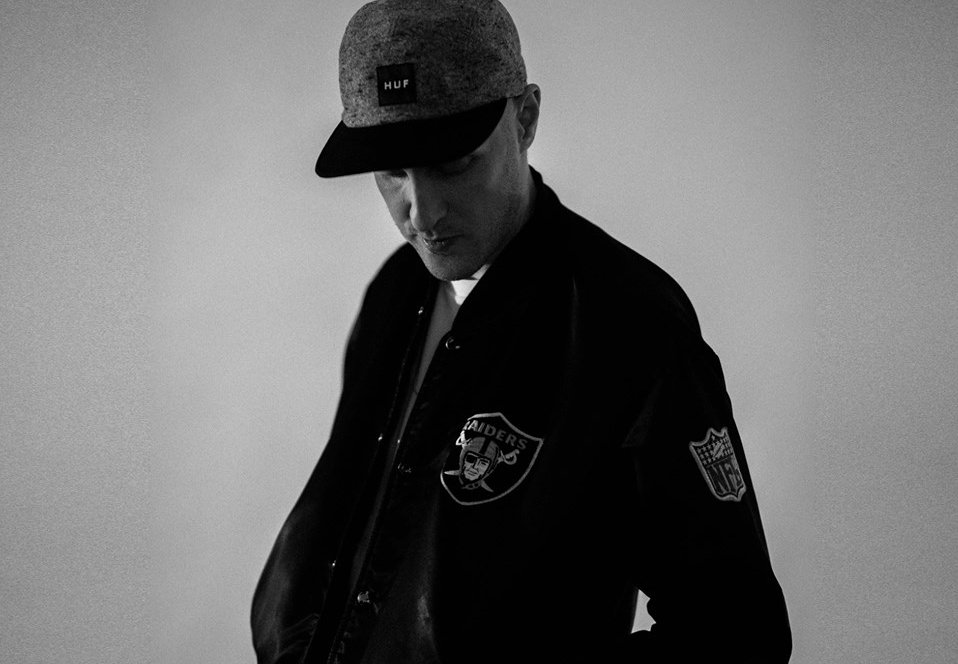 The homie Kid Fresh just launched a new project under the moniker Dre Dogue. The first track is called NVMD, and quite frankly sounds like nothing we’ve heard before.

How would you describe this piece of art? Theres clearly some good ol’ jungle, which will make even the staunchest trap aficionado a bit nostalgic. Not to say that there isn’t some trap in there as well.

Come to think of it, we shouldn’t be surprised really. Kid Fresh has established a reputation for hitting crowds with the most diverse sets imaginable. 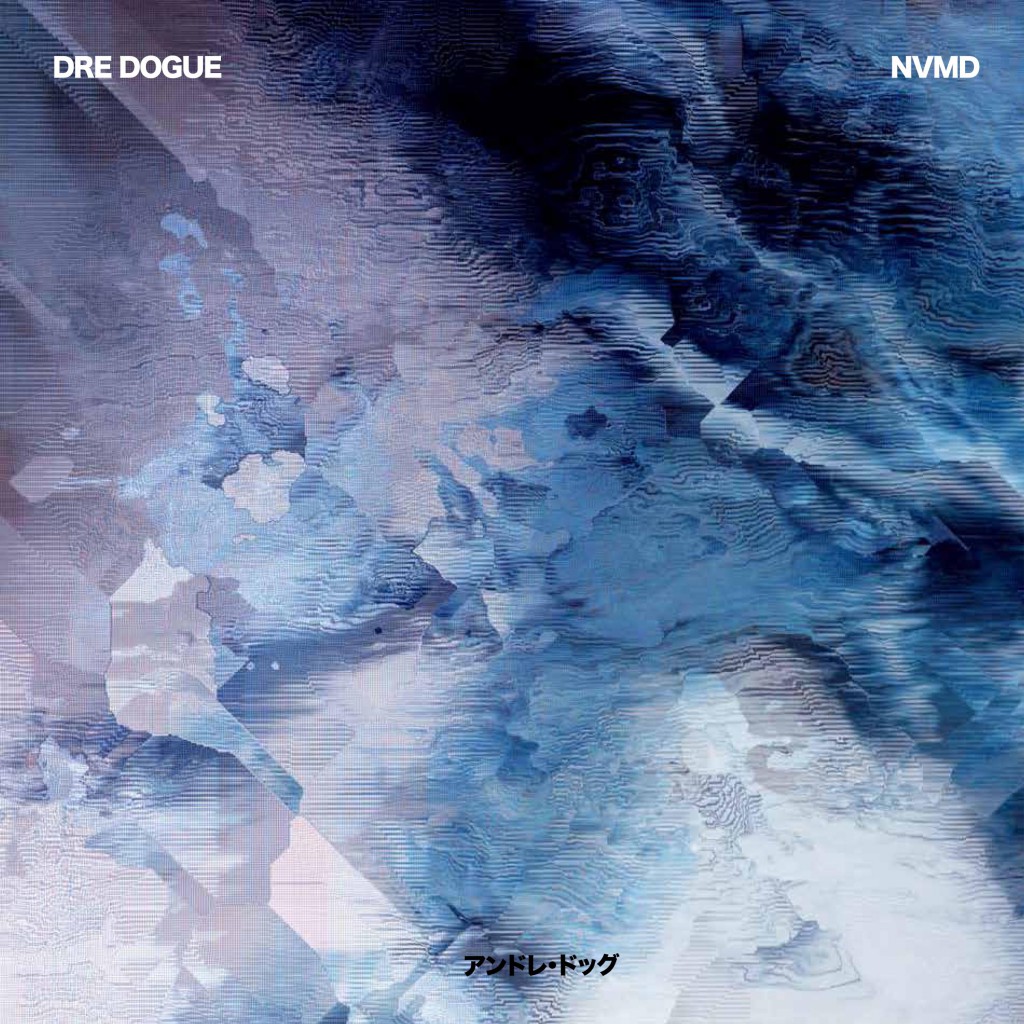 Speaking about his motivation to form Dre Dogue, he told us: “It’s something I’ve been wanting to do for a while now, it’s a bit of an experiment and basically just creating a new platform from scratch to build up on.”

“Upcoming releases will be very diverse, soaking up and absorbing inspiration from way too many different sources.” So it looks like the maestro is pretty much going to continue in the tried and tested way.

Kid Fresh is a master of his craft, with numerous trophies under his belt. You probably first caught wind of him in 2011, when he released the much hailed People Want Sugar on Mad Decent. We’ve attached the mix below as a reminder.

Since then, a lot has happened. Hailing from Düsseldorf, Germany, but currently residing in Hong Kong, he is constantly on the og to share the stage with some of the greatest in the game, doing what he does best: creating unique sets and executing them with his flawless technique. Check out the video below for proof.