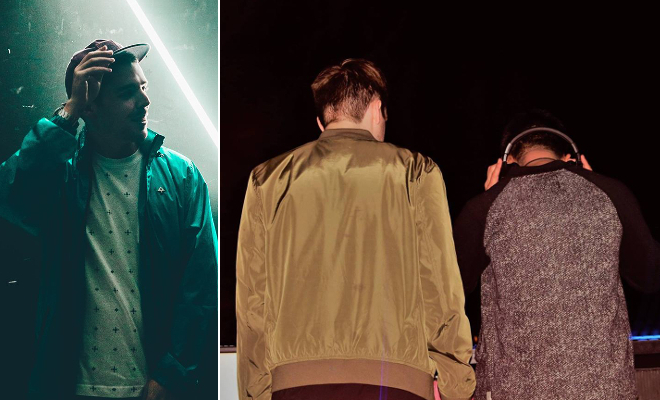 DJ Ride teamed up with Far & Few to come up with this monstrous banger by the name of High. And we are extremely happy they chose CCR for this release. Hit the jump to find out more.

>>You can grab your personal copy of High in the format of your choosing here.<<

With 10 years behind the decks and 6 championships under his belt – plus a world champion title in 2011 as Beatbombers, together with Stereossauro – DJ Ride hardly needs an introduction.

The man has established a reputation worldwide as scratch avantgardist, sound designer and producer, playing some 100 shows per year. He has opened for the likes of Q-bert, Flying Lotus, Dam-Funk, A-trak, Gaslamp Killer, Steve Aoki, Moderat and others. 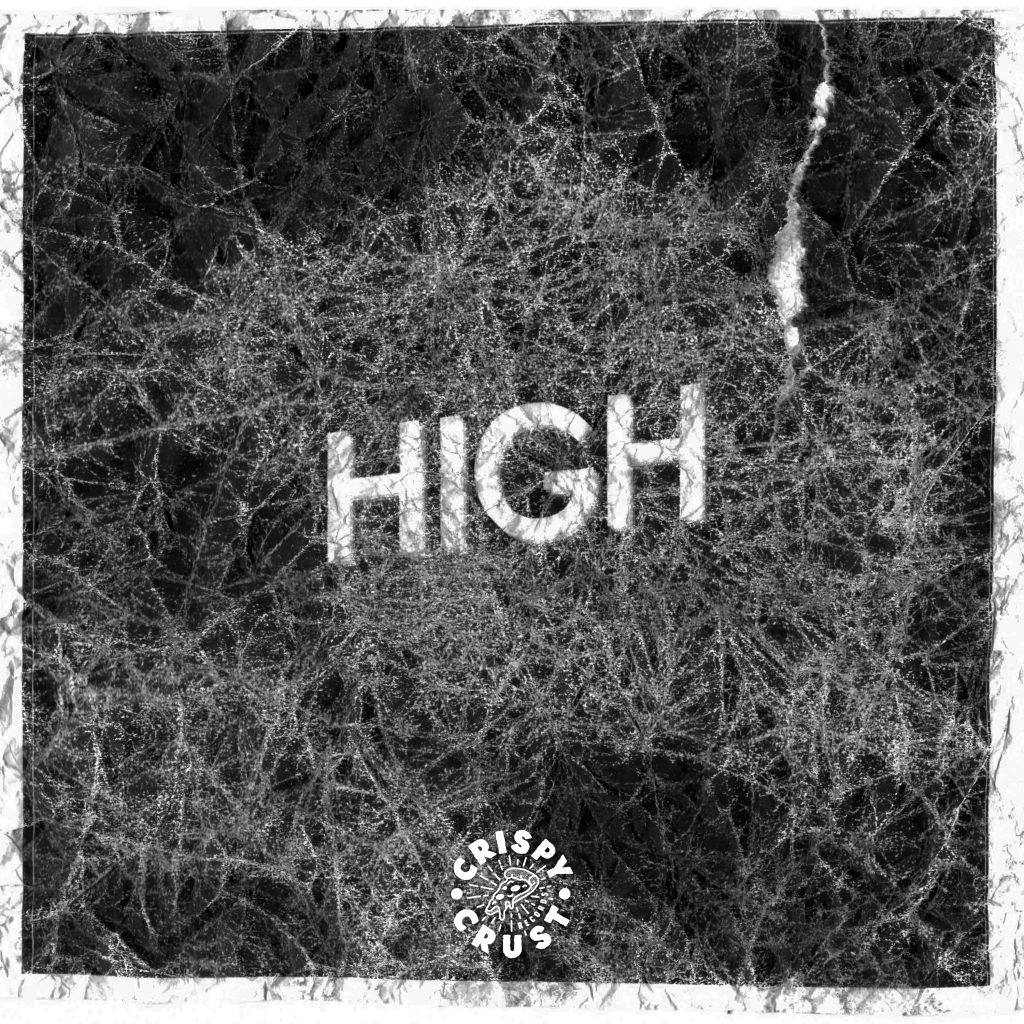 Far & Few may be new to some of you – what a rhyme – which is why we asked the duo from Austin, Texas, to answer a few questions:

How did you get to know each other and when did you start producing/playing shows together?
We met each other through a mutual friend and started chatting about music. We immediately found out we liked the same type of music and also complemented each other skill wise. I [Nelson] was great at melodies and chords while Hunter was great at drums. We both had experience playing in a band so we immediately clicked during the writing process. We started producing about a year and a half ago and started playing shows this year! 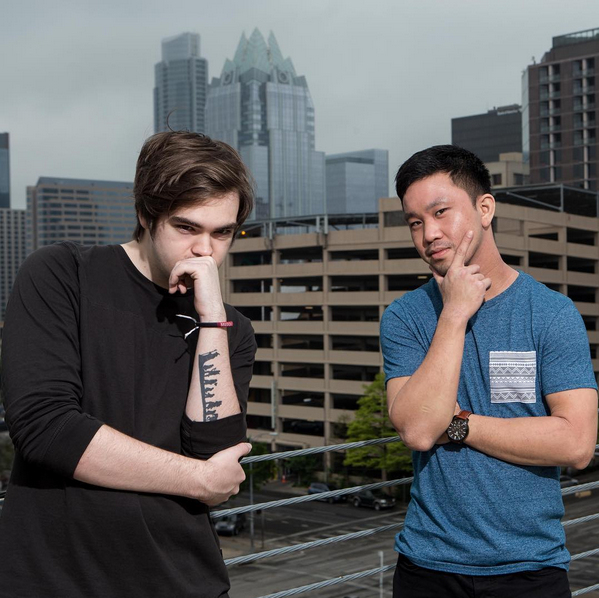 Actuall photographs of this duo are far and few between. Apologies for this pun. Seriously.

What are some highlights of your musical career?
Definitely have had a few highlights. We got our tracks signed to labels and channels like MrSuicideSheep and Tribal Trap. We’ve had our music supported by many artists such as Blvk Sheep, Alison Wonderland, Vanic, The Chainsmokers and Party Favor to name a few. We’ve also managed to open for some massive touring artists like What So Not and QUIX.
Any comments on the new collaboration with DJ Ride: High?
We were extremely excited when DJ Ride asked us to collaborate with him. He sent us a few ideas and this was the best one that came out of that process.
>>You can grab your personal copy of High in the format of your choosing here.<<
Follow DJ Ride:
Soundcloud: @djride
Facebook: facebook.com/djride1
Twitter: @djride1
Instagram: djride
Follow Far & Few:
Soundcloud: @farandfewmusic
Facebook: facebook.com/farandfewmusic
Twitter: @farandfewmusic
Instagram: @farandfewmusic
The picture of DJ Ride in the title shot was taken by Aidan Kless.
Austin, collaboration, Crispy, Crispy Crust, Crispy Crust Records, Crispycrust, CrispyCrustRecords, Crispycrustrecs, DJ Ride, Far & Few, Far and Few, High, interview, Lisbon, Portugal, Texas
Share: