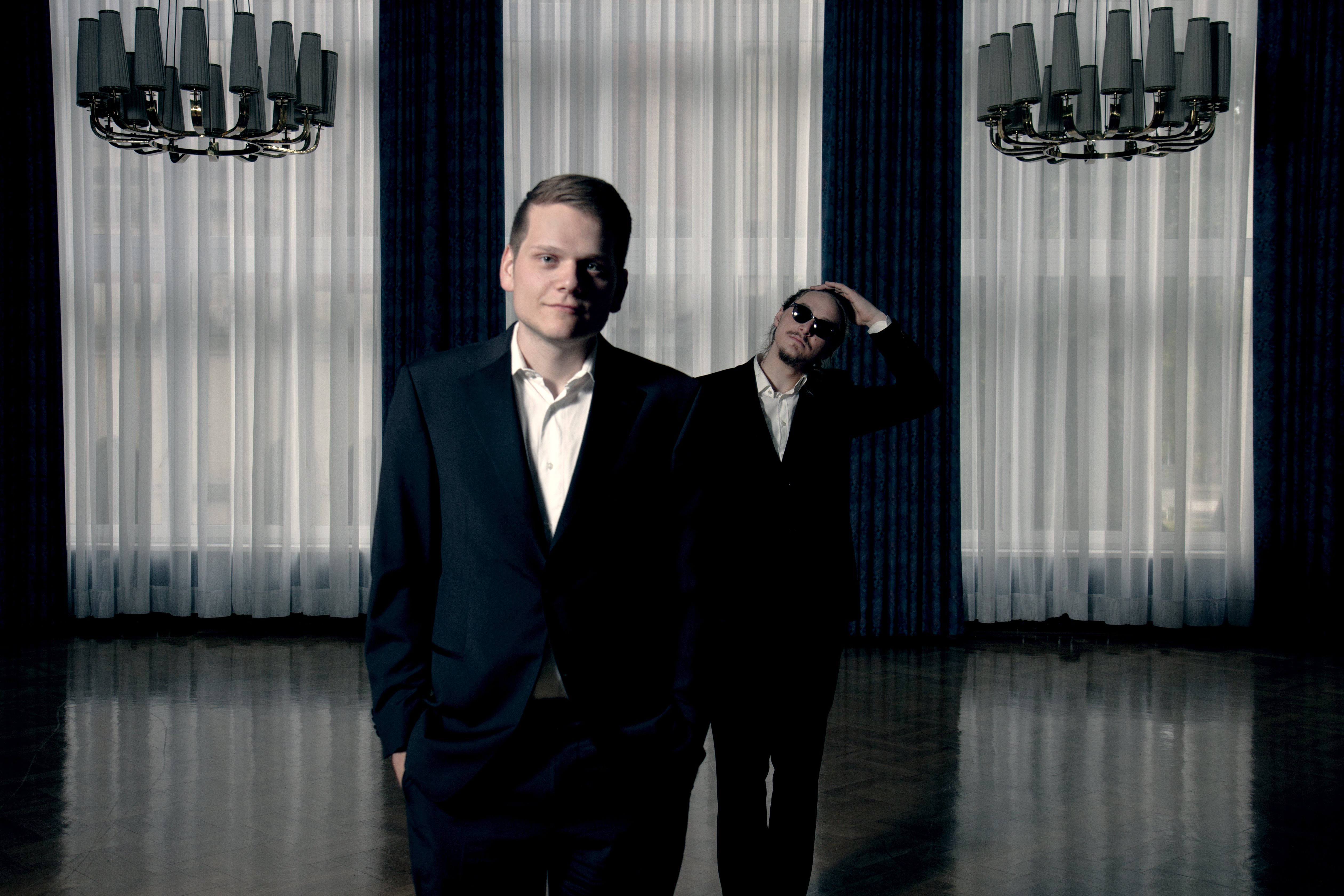 Another baby sees the light of day: Today, we celebrate the release of Donkong‘s Burning on Crispy Crust Records. Check out the preview above and buy the whole thing here.

Three years ago Cop Dickie and Kosmo released their first track under the moniker Donkong. From the very beginning, the duo displayed a radical disregard for genres and stereotyped thinking.

While being influenced by Hip-Hop, Breakbeats and bass music, both producers always make sure that the finished product is far more than just a combination of the three. Donkong have become obsessed with creating something that must seem like nothing short of voodoo even to the experienced listener.

In reality though, it is science. Every note is meticulously placed, no drum is ever expendable and every lyric will hit home. Yes, they’re great songwriters too, simply because they can. Their professional and minute approach has earned them respect by the greatest in the game. And after releasing on all sorts of prestigious labels all around the world they chose the iconic Crispy Crust Records for their latest tune.

Burning, like every Donkong song, has been carefully concocted in the producers’ experimental laboratory. After testing it in the field and receiving clearance from the scientific bass community, they decided to charge the Munich based Indie with the honorable task of spreading the news and making it public.