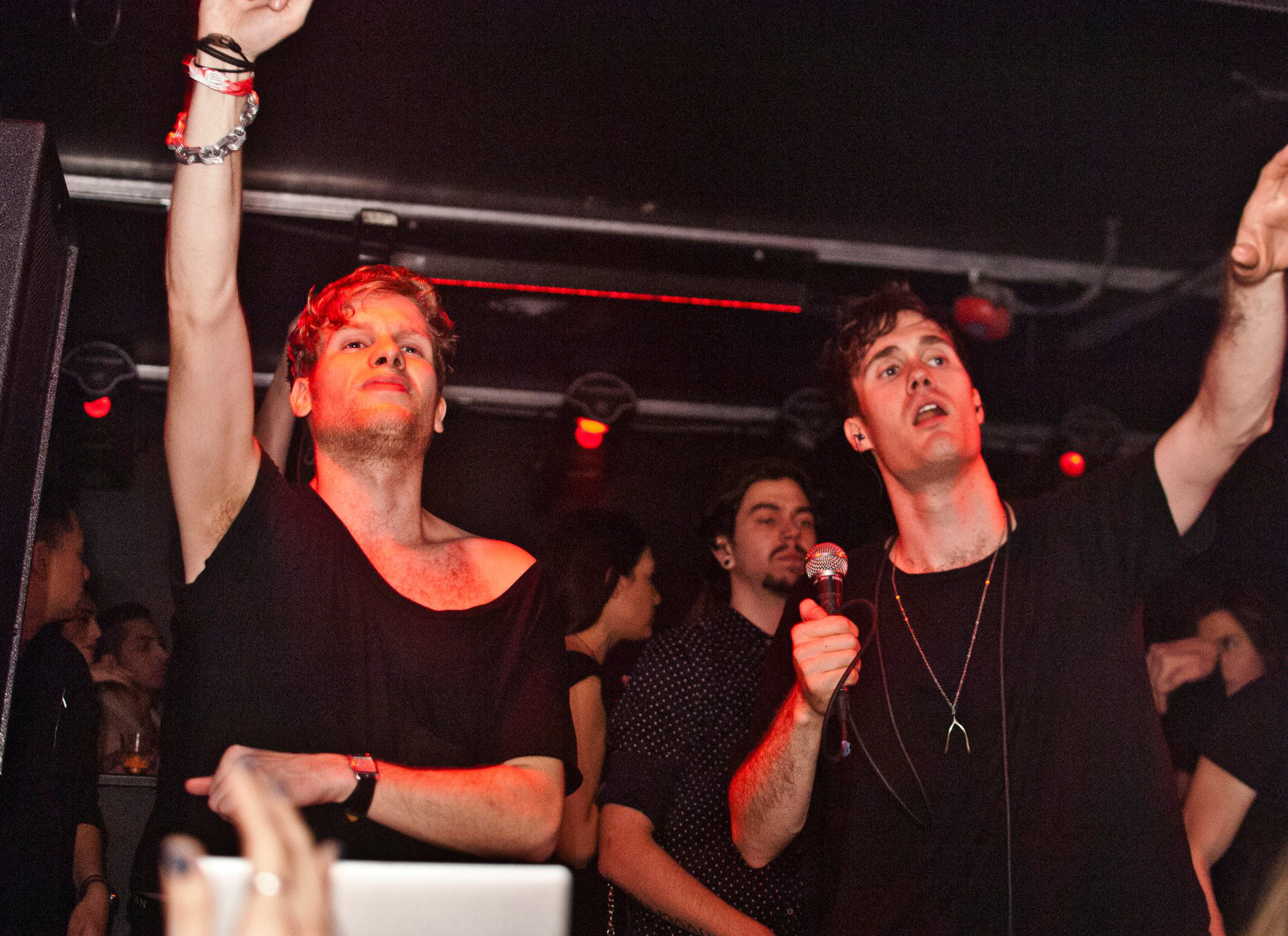 Bob Moses are amazing. We can’t believe we only stumbled across these two musicians now. A wonderful fusion of electronic and organic house music that is very danceable. We hope you enjoy their sound as much as we do.

The names of the men behind Bob Moses are Tom Howie and Jimmy Vallance. Both were born and raised in Vancouver, Canada, but formed their band in Brooklyn, New York.

You’ll only need one thing to enjoy Bob Moses‘ music. One thing that is constantly lacking in today’s day and age: patience. Some of their tracks take a while to get going, but once they do you’ll want to strip off your clothes and dance bare feet in a magic forest under starlit skies until dawn. Or is it just us?

Anyways, here’s another one of those insanely smooth joints, this one is called Talk (the track above is called Too Much Is Never Enough) and it comes with an intriguing video.

Bob Moses have been releasing music on Scissors & Thread, a New York and Paris based indie label. Their debut album Days Gone By is scheduled for September 18th on the prestigious Domino Records. You can pre-order the limited edition pressed on silver vinyl with a download card featuring the album and two bonus tracks here, or just go with the standard version here. 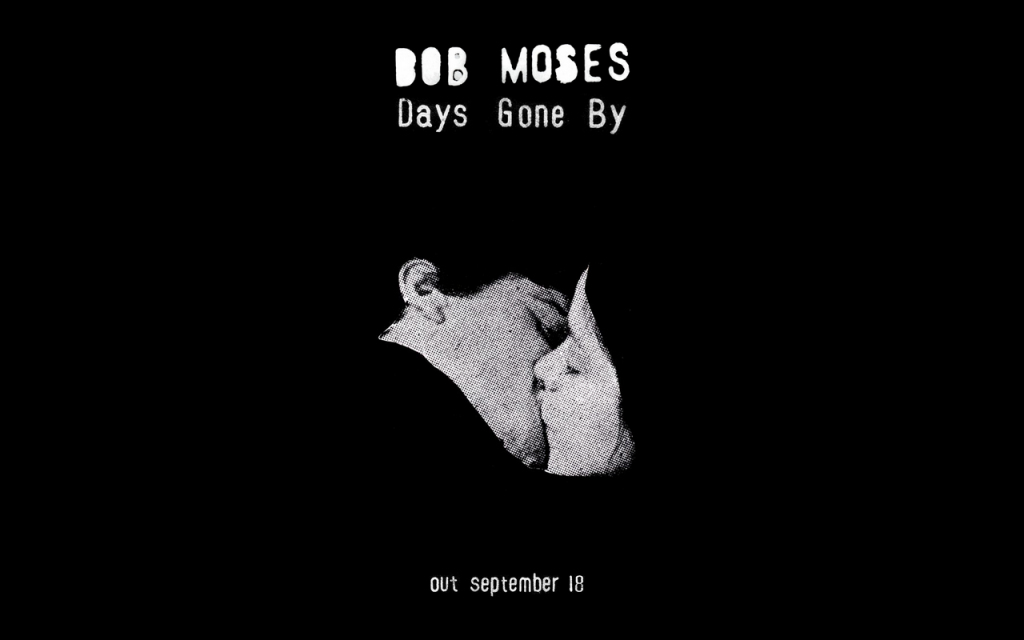 Title shot: Beyond The Drop