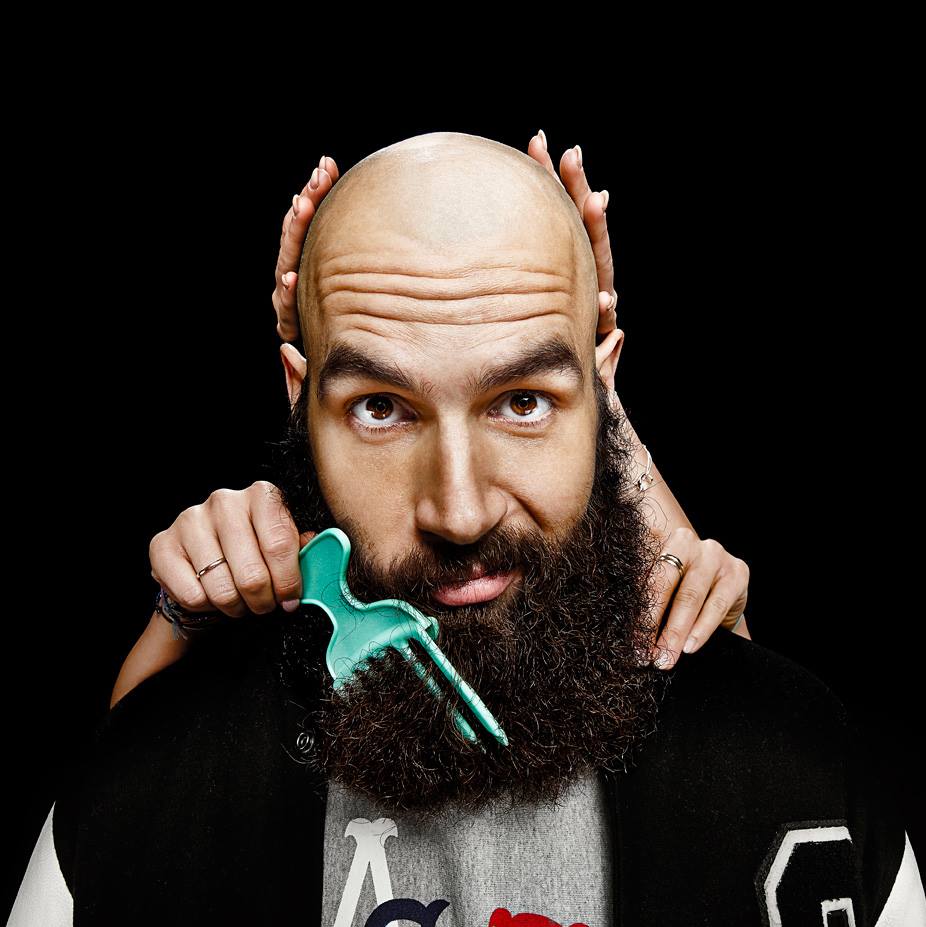 Dan Gerous – or in this case: Dan Generous – shares his Red Bull Thre3style Bootleg Pack with the world for free. It is a catchy display of the Munich based producer’s very own style, and a brilliant supply of unique bootlegs for all the DJs out there who want to stock up their inventory. Much love, Monsieur Dangereux.

Dan Gerous is headed to Tokyo in September to make sure the Red Bull Thre3style Championship stays in Germany for the second consecutive year, after Crispy Crust’s very own ESKEI83 secured the title in 2014. The Red Bull Thre3style Bootleg Pack is supposed to get folks out there excited, and give DJs some new material to work with. People have been asking for that Finder bootleg in particular, Dan Gerous tells us.

Says the producer: “It’s a massive honor for me to be representing Germany at this year’s finals. I’ll give my best.” He obviously wouldn’t reveal too much about his strategy to win that highly coveted trophy as the competition will be listening. But he reveals as much: “Since im not the technical wizard, I’ll bank on a unique selection, many surprises and a great show. I plan on producing a lot of proper edits and bootlegs to score in Tokyo.” 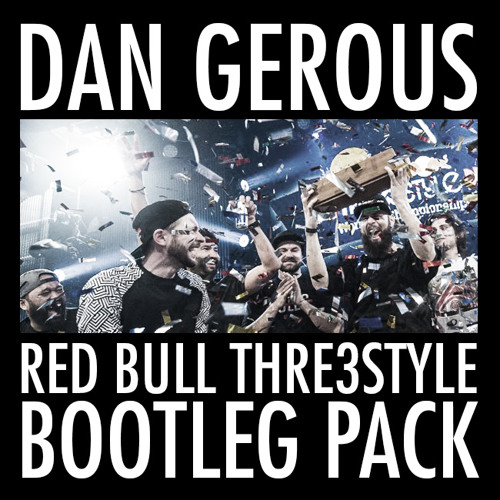 His Red Bull Thre3style Bootleg Pack proves that Dan Gerous has a good taste. Just like the fact that his favorite Pizza is the Quattro Formaggi. Check out his Soundcloud page for more. And should you next halt in Munich, make sure to visit the Crux, Downtown Flash or the super delicious Spezlwirtschaft. These are all places Dan Gerous invests at least as much heart and soul into as he does with his music. The Crux even serves a drink called Dangerous. It’s made out of Vodka, Lemon Juice, Sugar and Soda Water.