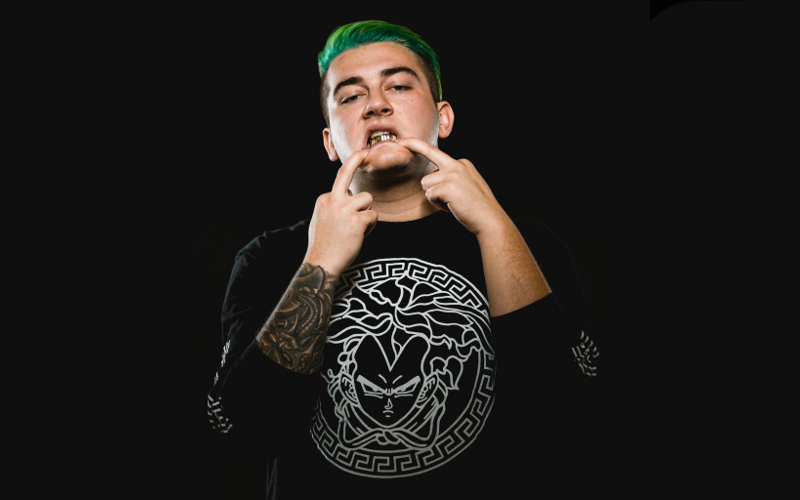 Getter just released this psychedelic video for Head Splitter, a grimy bass extravaganza and ideal soundtrack to go bonkers for three and a half minutes.

“Let the record play and get your head knocking.” No sooner said than done! Head Splitter is going to solidify Getter‘s reputation as the anarchist of bass music. You’ve got to big the man up for the hilarious video, which has been directed and edited by Liam Underwood.

Above all else, the video reminds us of one thing: stay away from burgers. Eat pizza! 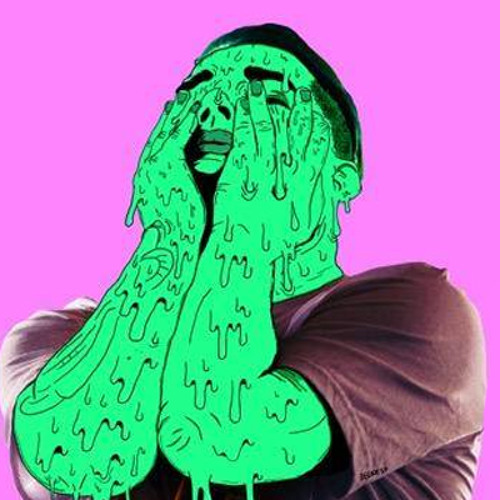 See what happens if you eat the wrong burger. Just stick with pizza, will you?

Head Splitter is released on OWSLA, Getter‘s home since 2015. The song is part of the Allegiance EP which you can check out below and buy here or here. Not one single track on there resembles another. Our personal favourite: Mega Gun, which Getter produced together with Must Die!