Crispy Crust Records/Uncategorised /Food for thought: how important is the artist? 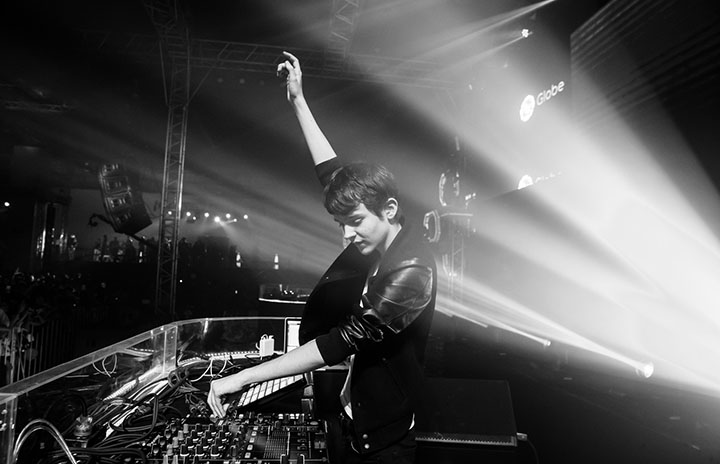 Food for thought: how important is the artist?

It might sound like a mundane question, because most people know that without the artists there would be vast nothingness in the musical space. Still you’ll find major record companies out there completely ignoring this very fundamental fact. The latest case is Sony Music forcing Madeon to take down his music from Soundcloud.

When we say artist we mean the creator, who in many cases is the performing artist too, especially in the electronic music scene. Pop may be a completely different case, because authors and composers are often not the same as the performing artist, but let’s just leave that aside for a moment. The business is big and experienced companies in many ways achieve what an artist could never achieve all on his own. But does that give them the right to hold their own artists hostage? Sure, the majors will sugar-coat it by saying that all they want is to make sure their artists are getting paid. But it seems many artists on Soundcloud are perfectly fine with giving some music away for free. So why not just let them continue to do so?

A new breed of artists

Major label critics are usually silenced by being accused of not appreciating the part a major record company plays in the success of superstar artists. Sure enough, Rihanna, Taylor Swift and Beyoncé may be perfectly happy where they are. But over the past years a breed of artists has emerged all over the globe, leading a digital revolution together with a variety of digital services, above all Soundcloud. For these artists major labels just didn’t offer the right means: they couldn’t just preview songs with their fans or easily share them with fellow producers. They couldn’t just send music from their bedroom in the German countryside to a singer in Australia, who would record a verse and send it back the next morning, because major companies are slow and want to control everything. Let alone the fact that most of the music released on Soundcloud – the majority of which is electronic – wasn’t interesting for majors as long as EDM (gag) wasn’t a proper business.

It’s no wonder that, once Soundcloud got big enough, it became interesting for these corporations that have a stake in music (what a weird thing to say in the first place). Many artists on Soundcloud are somehow major label affiliated, which is hard to avoid in times where major labels buy every smaller label out there – we’re aware of the generalization. What we’re trying to say is that many artists on Soundcloud aren’t like: “I’m a major label artists and I am going to piss my label off by sharing all of my music for free.” No, most of them will be on a label that is a subsidiary of another label that got acquired by another label that is owned by Sony, Universal or Warner. They didn’t start making music to make money, they just made the best out of the available tools, of which Soundcloud is one of the most effective. Same goes for the individuals working at those subsidiaries: they don’t have a corporate strategy in mind when signing artists, they just want to release great music. 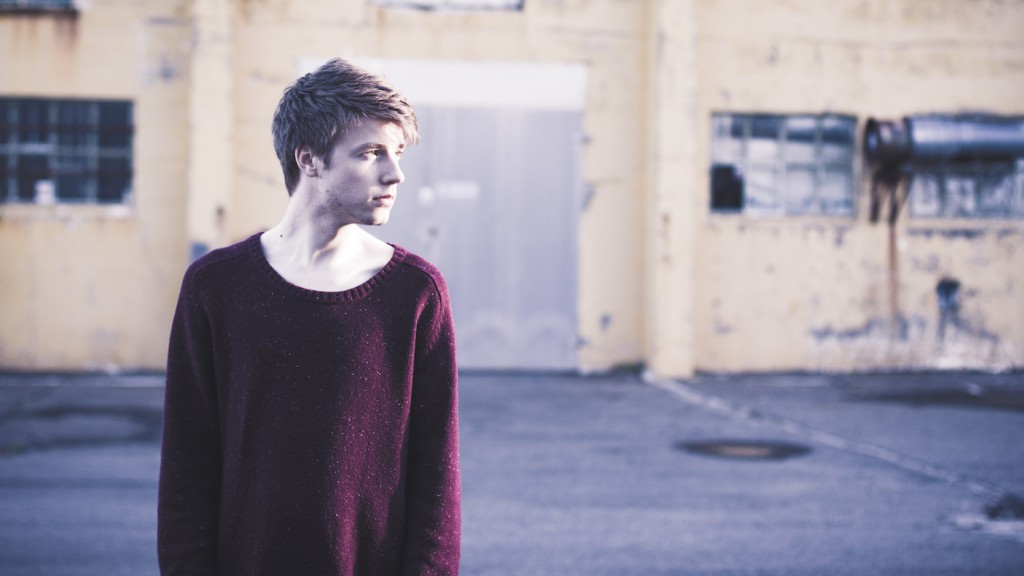 Lido loves to give away music for free (Source: http://nesthq-live.com.s3.amazonaws.com/wp-content/uploads/2014/10/Lido.jpg)

The electronic music scene in particular has made good use of technology to build up an entire ecosystem that works perfectly well outside the major label industry. But now that it makes money (again), majors want a piece of it. And they will go to great lengths to get what they want. They’ll even force their own artists to take down songs from Soundcloud as long as it hasn’t come up with a proper way to pay the label. Take a look at the current case of Madeon being forced by Sony to remove his music from a platform that helped him grow into the artists that he is today.

Madeon summed it up perfectly in a tweet: “Thank you SoundCloud for being such a great discovery platform over the past five years. Well done Sony for holding your own artists hostage”, adding “Lots of love for my label Columbia of course, they’re great. Less love for Sony Corporate’s disconnected-from-reality strategy”.

Yeah, major labels can take your career to the next level. But can’t they be content with releasing artists’ albums through the established channels like iTunes and still let them upload songs onto the platform? Does every single usage of a song have to be monetized, even if the artists themselves couldn’t care less? More so: if they want them to be available for free?