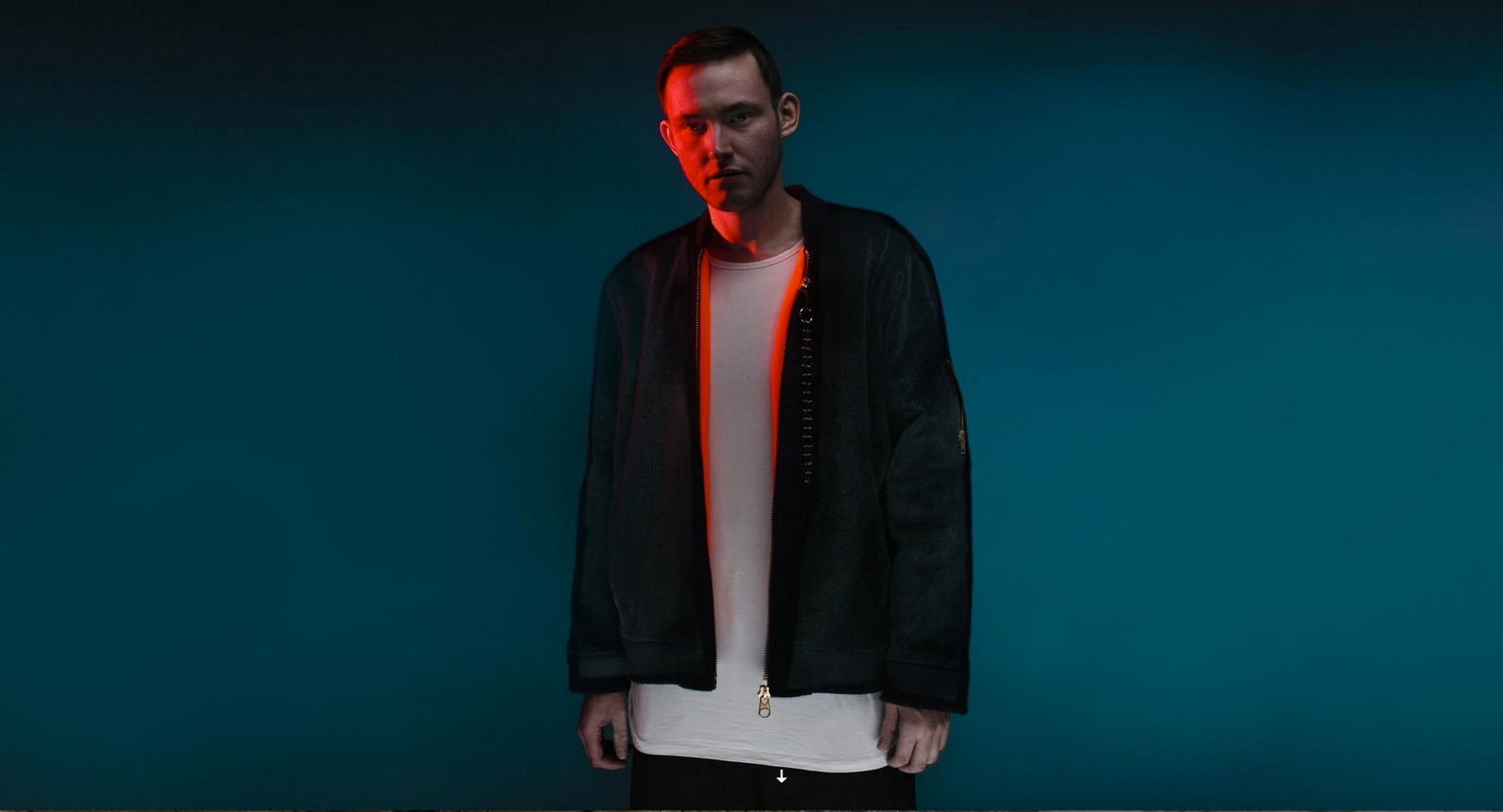 Very First Breath sounds like it could be Hudson Mohawke‘s most sophisticated and uplifting production to date. It certainly is a sweet sample of what we can expect of Lantern, which you can pre-order here or here.

Hudson Mohawke has been flooding the musical world with high quality work for the past ten years, and eventually caught the attention of well established artists like Kanye West, Drake, John Legend, Young Thug and Pusha-T (listen to the latter on one of the remixes on HudMo’s recent Chimes EP below). What certainly helped with that was the success Hudson Mohawke enjoyed in the US together with fellow producer Lunice  with whom he forms the hard hitting trap duo TNGHT. 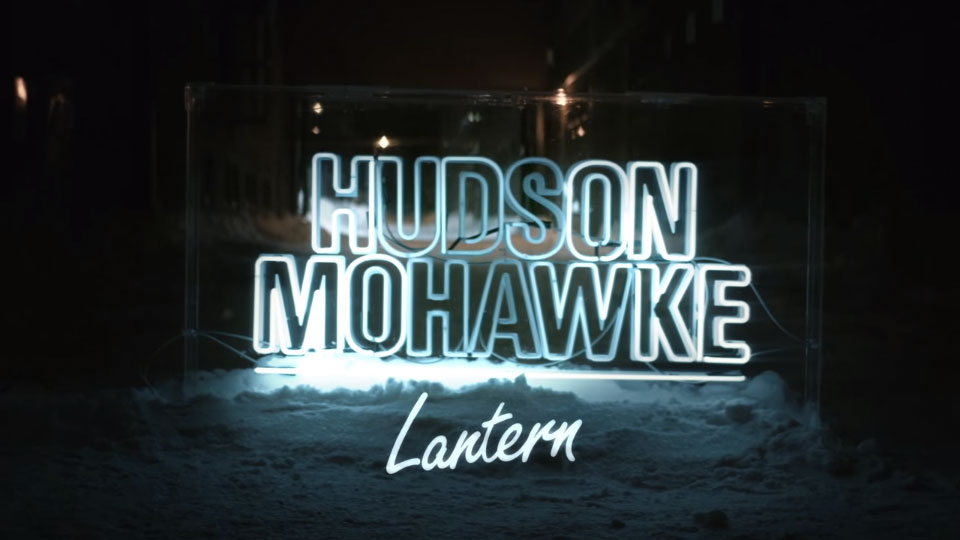 That Warp Records, which is oozing with 25 years of electronic music tradition, wanted Hudson Mohawke, tells you everything you need to know about the young man’s talent. He also has a deal with Kanye West’s GOOD Music and is one of the founding members of the Glasgow based talent house and record label LuckyMe.

Here’s that Chimes EP we promised earlier (you can also purchase it here):