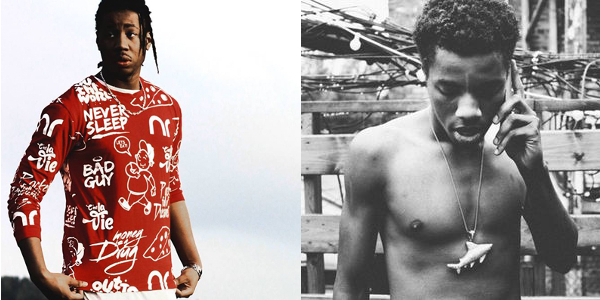 Check out this sacredly smooth remix for Roy Wood$ All Of You by Da-P Dabeatx. And get to know both of them a bit better after the jump.

On All Of You Roy Wood$ inevitably evokes memories of Michael Jackson. It is – in our humble opinion – the most exciting release by this Toronto based singer/rapper so far. The 19 year old first caught people’s attention with the release of I Got last year. It’s less reminiscent of Michael Jackson but already displays Wood$ ability to effortlessly switch between rapping and singing.

According to a rare interview with hotnewhiphop.com, Roy Wood$ was influenced by Nelly, Usher, Bone Thugs N Harmony, Drake, The Weeknd, PARTYNEXTDOOR, A$AP Rocky, A$AP Ferg, Wiz Khalifa and, of course, Michael Jackson. “I honestly don’t know who I am yet. I’m still trying to figure it out and music has been helping me do that”, he said.

Roy Wood$ is about to drop his very first EP. It will be titled Exis and is supposed to be out this year. For free. We’ll keep our eyes open for you. 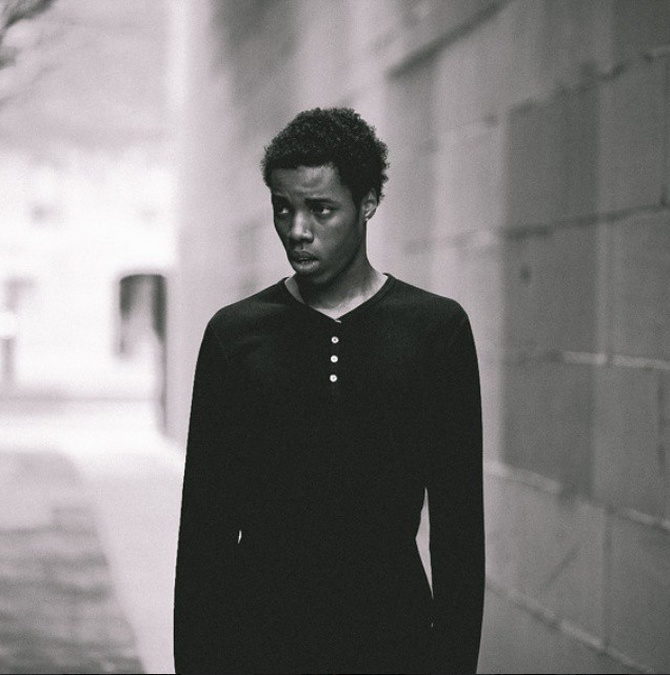 Roy Wood$ is about to drop his very first EP

All Of You has received a couple of treatments by other producers, most recently by fellow Canadian Da-P Dabeatx. There’s not too much information to be found about this Montrealien who calls the prestigious Soulection collective home. So we’ll just let his music speak. How convenient that he just released the Sapphire EP, which you can listen to below and buy here afterwards.