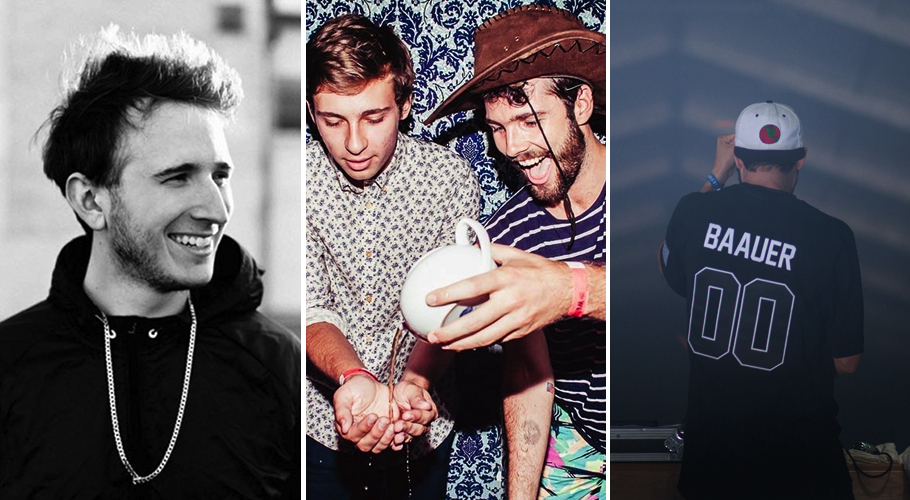 Attention: RL Grime & What So Not – Tell Me (Baauer Edit) (Audio)

The original Tell Me by RL Grime and What So Not was already mighty powerful with its chilled-out intro and the heavy brass section after the drop, designed to crush the air out of your lungs. This Baauer Edit, though, will blow your face off. Attentioooooooon!

Baauer has made his Tell Me Edit available as a free download for 48 hours as a holiday gift. By the way: The scary vocal sample is out of Bone Crusher’s Never Scared.

RL Grime and What So Not, consisting of Australian producers Flume and Emoh Instead, released the original Tell Me earlier this year. You can listen to it below (or buy here). And just in case you missed it: RL Grime just released his debut album Void on WeDidIt. Buy it here, if you haven’t already.