Take Dat are back for good. And no, we are not talking English pop culture here. This two piece ensemble was founded in Germany, with two of the country’s most prolific DJs joining forces to do what they do best: destroy clubs all over the globe. SIR JAI & PSAIKO.DINO are celebrating the release of their first official collaboration today: a remix of Jamie xx’s Good Times feat. Young Thug & Popcaan. It’s a flat out hymn, ladies and gentlemen. And we are very happy to give it to you first. Take Dat!

SIR JAI is the DJ of Germany’s King of Rap, Kool Savas. If you have been fortunate enough to experience these veterans of German Hip Hop live, you’ll know that they always bring down the house. For more than a decade now they’ve been setting the bar for live rap performances ridiculously high.

PSAIKO.DINO is the DJ of Germany’s King of Raop, Cro. Both have contributed to the panda bear becoming a symbol for fresh Rap music with a lot of pop appeal (hence Raop). Cro has swept the German speaking world off its feet, and alongside his DJ he’s been stunning stadium and festival crowds ever since. 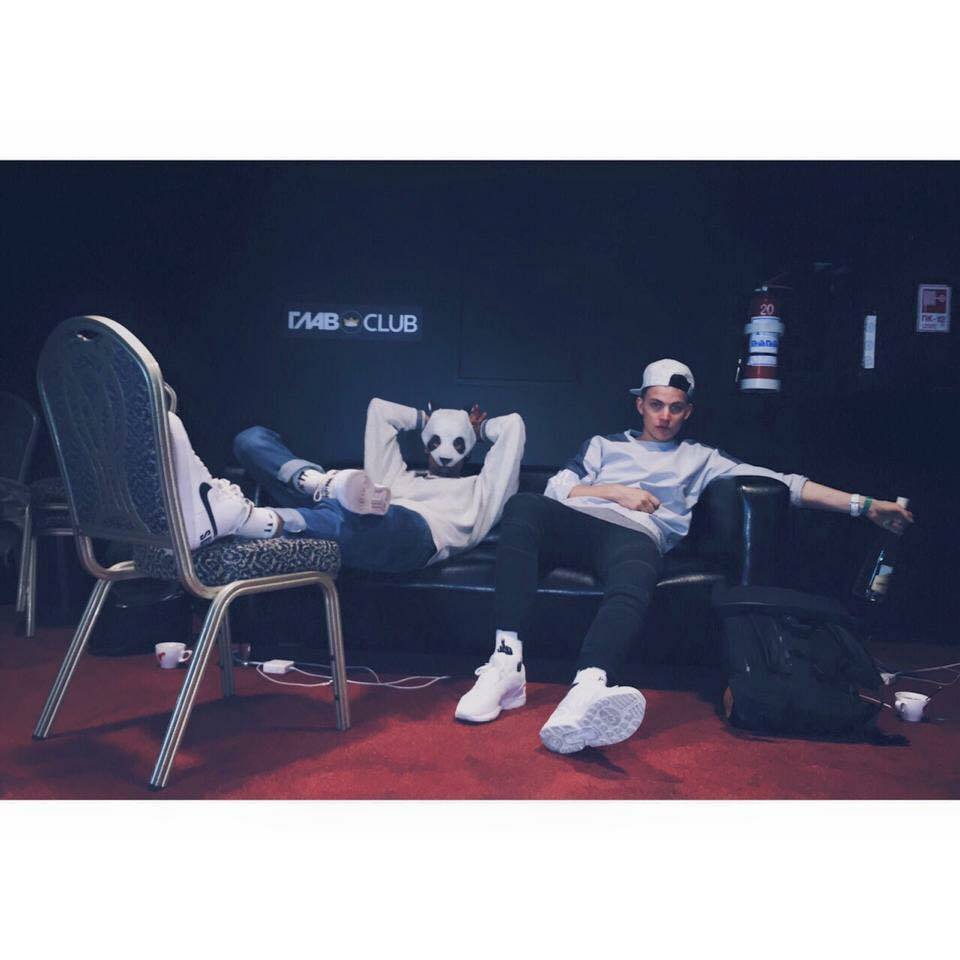 So now SIR JAI & PSAIKO.DINO have decided to turn up together as Take Dat. Their first joint release is a remix of Good Times by Jamie xx, Young Thug & Popcaan. It is so laid-back, if it did not make us shake our bums non-stop, we’d probably be floating on an airbed on the lake right now, cocktail in hand. 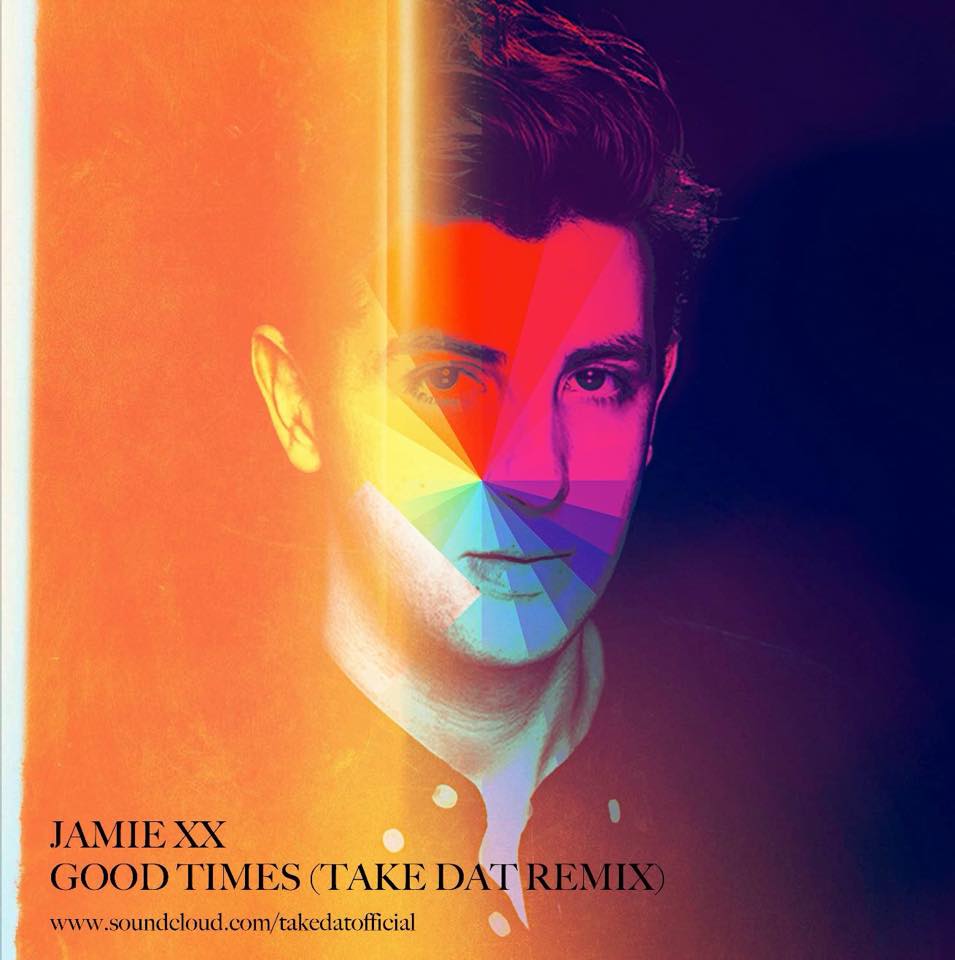 Feast your ears on this Jamie xx remix by Take Dat. Good times.

We want to dance to this one in the club or under the bright sky. So please, Take Dat, will you announce live dates soon?