We’re about one year in the label game and just secured our first award nomination: Insalata by the Drunken Masters has been selected as a contestant for Best Stems Release at The Bass Music Awards.

You do remember Insalata, don’t you? One of this year’s stand-out bangers which was released on Crispy Crust Records in May. A couple of months later Native Instruments had introduced their new Stems file format. The Drunken Masters, who always have one finger on the decks and one on the pulse of the time, immediately created a respective file for Insalata.

The track has now been nominated as Best Stems Release at the annual Bass Music Awards, which will be celebrated in London on November 12th. What shall we say, people: we want that prize. Can you imagine how this award would catapult our label into the stratosphere over night? We don’t even want to contemplate it too much, otherwise we’ll just get giddy with excitement.

If you think we’ve deserved this prize, please vote here. 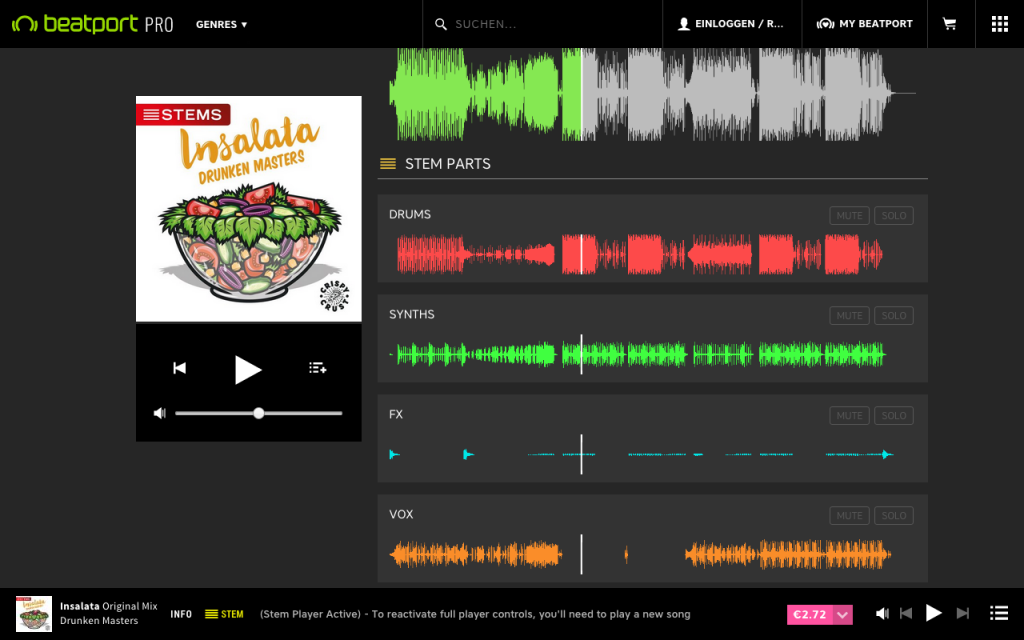 Stems is a new file format created by Native Instruments. It lets producers export their tracks in such a way that DJs can access up to four different stems of that track individually. They can for example only play the vocals or the synths and even mix them individually and live.

If you’re not a DJ or producer, don’t bother with the stems file. You’ll be perfectly satisfied with the standard version of Insalata, available here:

For more Drunken Masters we suggest you check out the video for their latest collaboration with Tropkillaz: All Day. 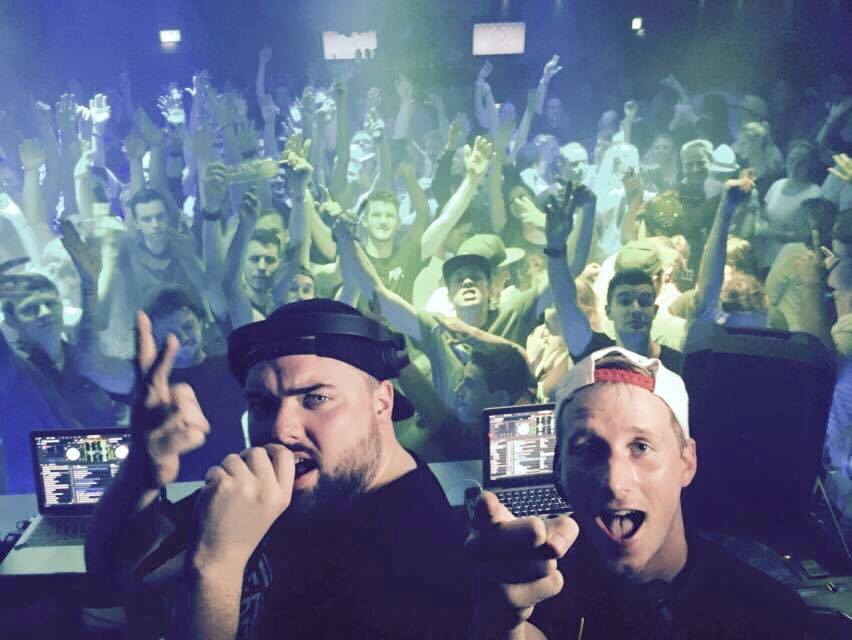 Who else do you know that can just turn up and turn up like the Drunken Masters do?