Germany has a rich techno tradition, just as it has a rich club culture (which at the moment is endangered by greedy capitalist interests, but that’s another story). In one of those clubs – the Douala to be specific – Marten Hørger secured a residency before he was even legally allowed to stay out at night. The kid was described by none other than techno legend Westbam as “the new Wunderkind of bass music”. And guess what: it is Marten Hørger who handpicked his five favorite free downloads to share them with the world on Crispy Crust Records.

You might know Marten Hørger as one half of Smash Hifi, the other half being ex-Prodigy member Leeroy Thornhill. He’s also the co founder of Stamina Agency which according to Marten Hørger‘s own words is a boutique management and booking agency dedicated to helping quality music get the exposure it deserves. We’ll get to Marten’s own sound in a second. But first check out his five favorite free downloads at the moment. 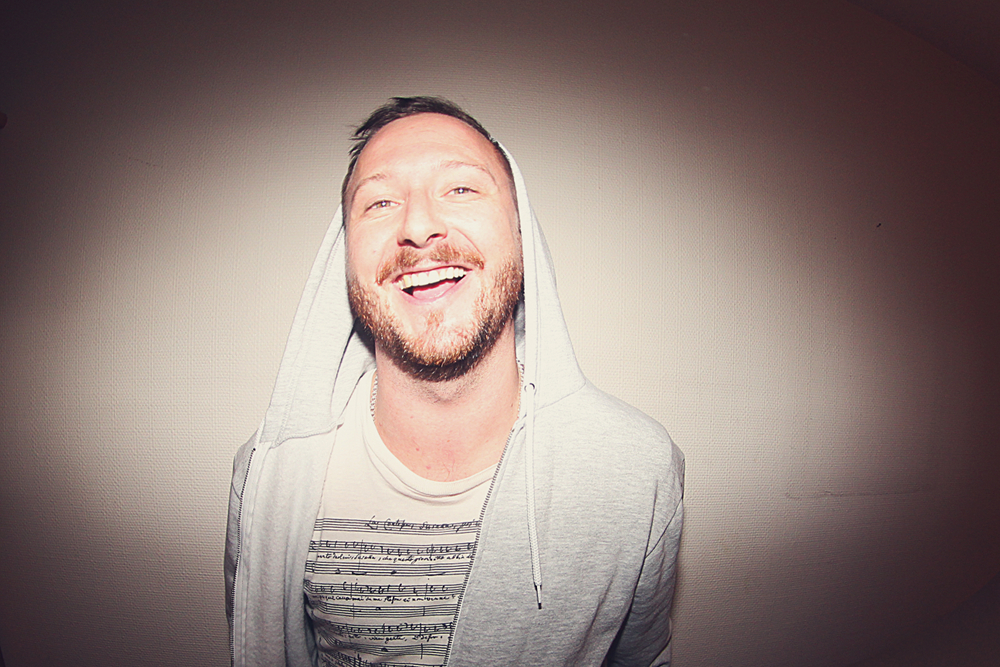 Marten Hørger just released Baduka on Stuttgart based Punks Music. As always you can hear the man’s love for analog syths and – obviously – bass: traditional German fancywork. Listen to the tune below and watch the video here to see Marten Hørger in action.

Last month IAMNOBODI share his five favourite free downloads with us. Check them out here.