Check out this remix of Flume’s Some Minds by XVII. The Canadian youngster went at it with his signature sound of massive synths and twisted baselines. It comes as a free download. Have fun with it.

Flume’s Some Minds was just screaming to be remixed. Not that is wasn’t a beauty in itself, but the Australian genius just left so much room – “so much space for activities”, as Will Ferrell would say – somebody just had to lay their hands on it.

XVII has a couple of brilliant remixes up his sleeve. Regretfully, one of our favorites – the edit of Odesza’s Sun Models – cannot be found anymore. People have even stated investigating its whereabouts on reddit. 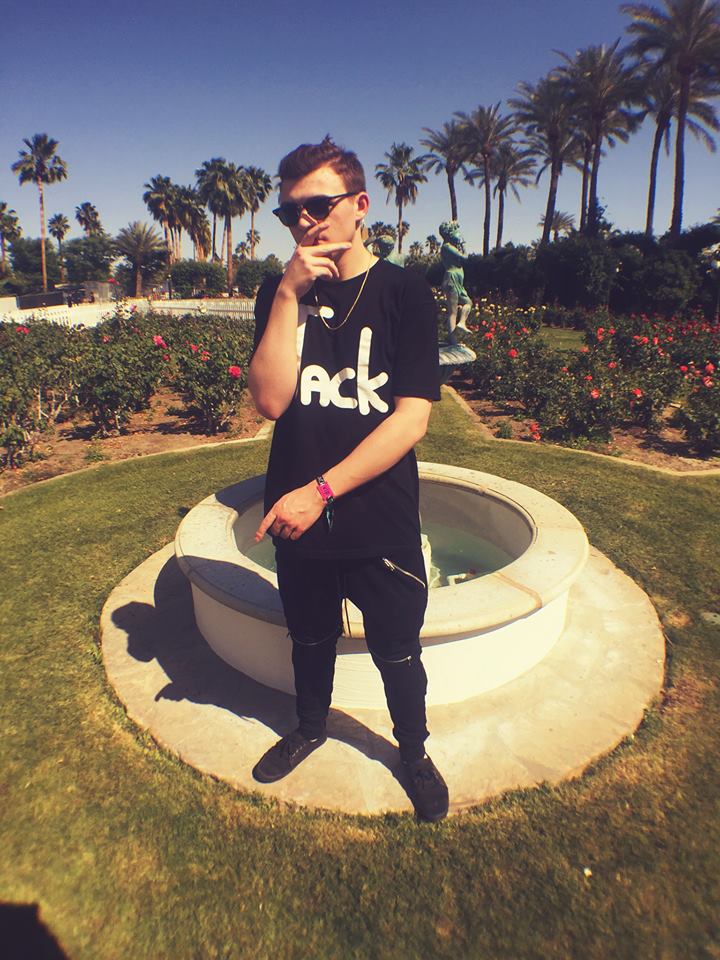 But XVII is not just good with other producer’s work. In fact, we’d say his own production is where it gets really interesting. Check out Anax for example. You’ll know what we mean. A free download once again. What have we done to deserve this?