Wow. That’s all we have to say after listening to Nebbra‘s remix of Major Lazer’s Too Original feat. Elliphant. This truly is the only song you’ll need today. All right, maybe not the only one. But you’ll be fine by just sticking to the French producer for the rest of this magnificent Sunday.

Nebbra has a way with juicy synth chords. You’ll find plenty of examples on his Soundcloud page. We’ve chosen another banger for you below: his remix for Zeds Dead’s Collapse, which you can also buy here (that EP contains a couple more memorable remixes, your dollars are well spent).

The frenchman revealed in a rare interview with Casa Swoop that he grew up on Hip Hop, Soul and “old electronic style such as Electro (Techno). When I was listening to those kind of music, I used to focus a lot on the production behind it: the track itself. And I guess that’s where my interest in making electro music came from.”

“I only listen to the vocal for a remix. If the voice is inspiring and great, then I will definately make a remix of it”, Nebbra continues. That makes sense. Just listen to how much space he dedicates to Elliphant’s voice on this Too Original remix. Simply sexy. 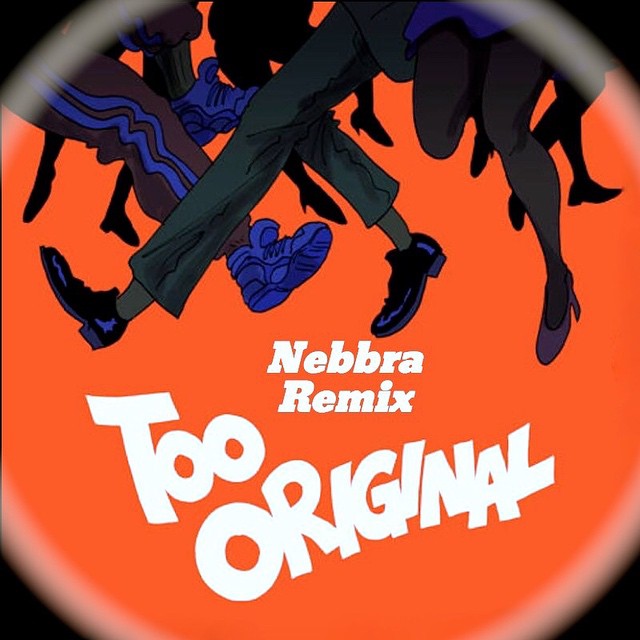 Now say, this isn’t the only song you need today. And then keep a straight face.

His aim has always been to create a sound that can be instantly recognized by anyone, which is what most producers set out to do but only few ever achieve. We’d say, Nebbra is on the right track given his ear for chord progressions and the way he chops up the originals. Here’s another beauty.

Have a nice Sunday everybody. And thanks to Run The Trap for premiering the Too Original remix.