Tereza compiled this close to perfect anthology of one of the greatest: Erykah Badu. Whatever you plan on doing this weekend. You should seriously take out a good hour and a quarter to sit back, close your eyes and loose yourself in this sequence of sweetness.

“BADUOLOGY is my personal ode to the ‘analogue girl in the digital world’ in celebration of the 20th anniversary of her debut album ‘Baduizm’ which is still one of my all-time-favorite LPs. It features some of Queen E’s most significant work from the past two decades, alongside songs sampled on Badu records as well as unique skits and blends, all edited and mixed by myself,” writes Tereza. 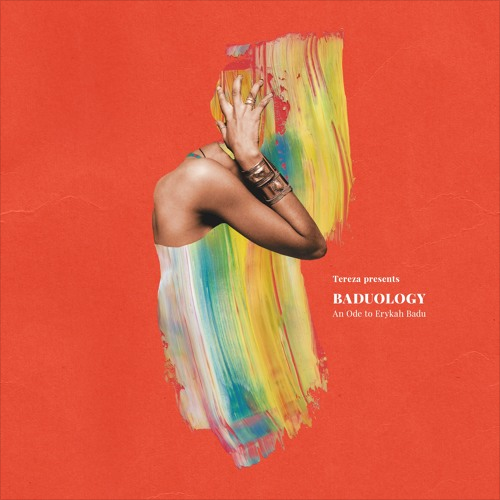