When the series of Too Future. guest mixes commenced in May last year, our friends behind Run The Trap wanted to provide us with the most innovative, forward thinking music out there. We feel inclined to declare that they’ve succeeded. Big time. 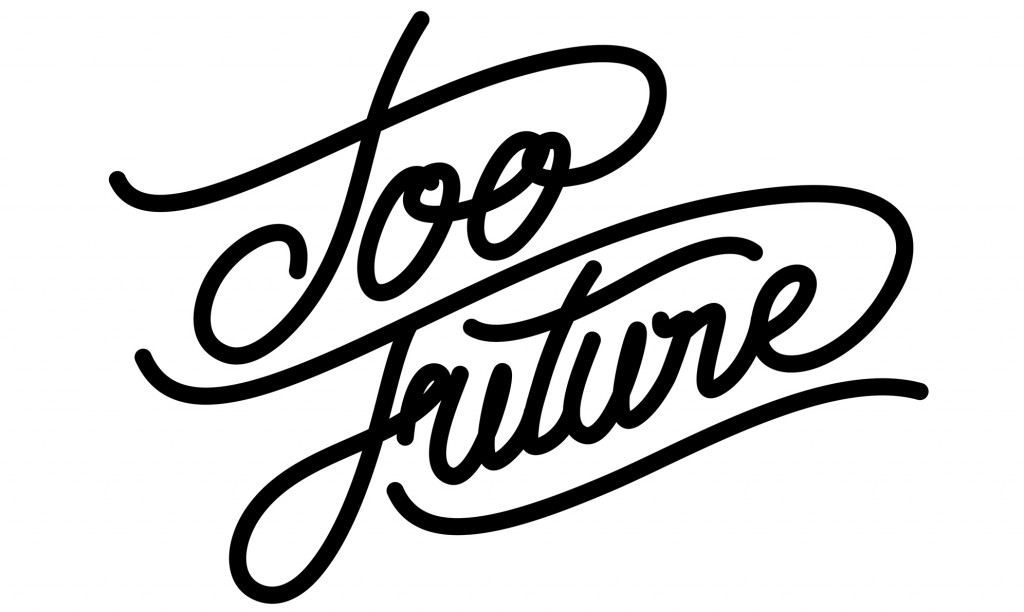 Innovative and forward thinking: Too Future.

The Dutch lot with San Holo from The Hague (featured recently on Crispy Crust Records with his beautiful Doja Cat remix) as well as Amsterdam based Doggtown Records‘ Subp Yao, BeauDamian and the Guerilla Speakerz duo. Paces, who calls Australia and its Die High label home, Tek.Lun from Baltimore, who you might know by his rap alias Varth Dader, and last but not least Daktyl from the UK, whose debut album Cyclical is expected on Mad Decent in April.