Flosstradamus @ the Lab LA is a nice temporary fix for everybody out there that has been craving new material from J2K and Autobot for quite some time now. The Duo announced collaborations for their upcoming project in the beginning of 2015 when names like GTA, Valentino Khan, NYMZ, and Run The Jewels were dropped. 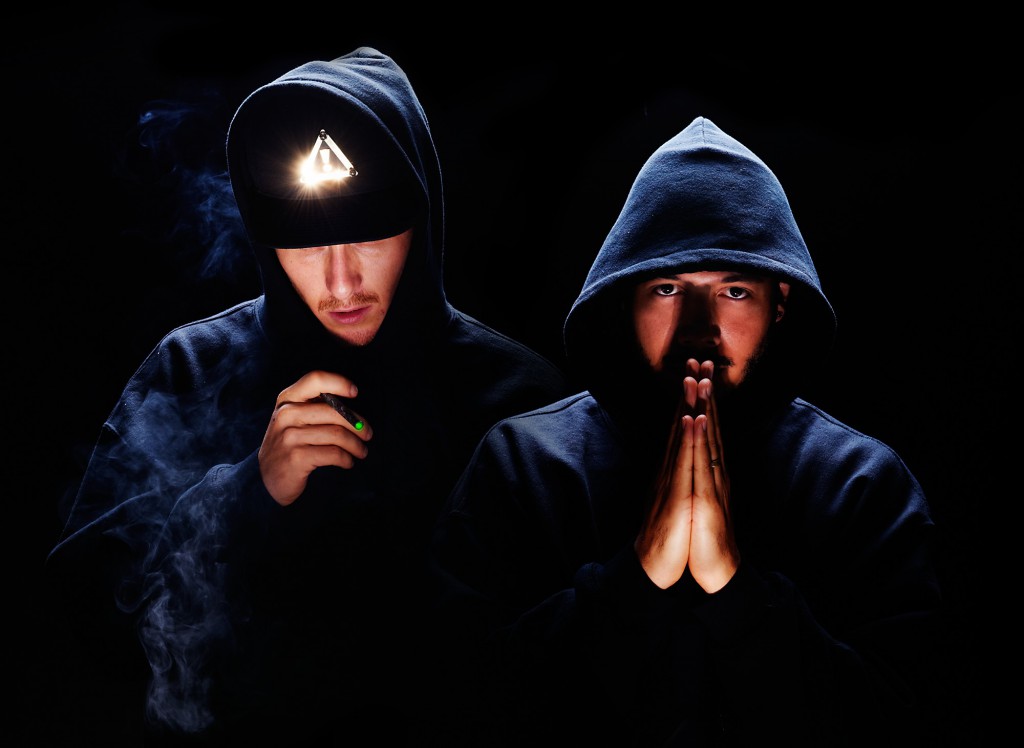 Flosstradamus blessed the crowd at The Lab LA with their usual flossiness (Source: lollapalooza.com)

In February Flosstradamus released Soundclash, a collaboration with “one of South East London’s most closely guarded secrets”: Troyboi. Listen to the song below or buy here.