Benzi previewed most of his Girl Trapz mixes on Diplo and Friends where he has a residency. The series of mixes displays the man’s “unique take on trap music for the masses”, as is stated on Benzi‘s Soundcloud page. Here’s the entire collection for your sexy asses.

Benzi is one part of the trap duo TWRK, the other half being fellow New Yorker DJ Esentrik. TWRK are signed to Mad Decent, which is where the duo is going to release their debut album in May. 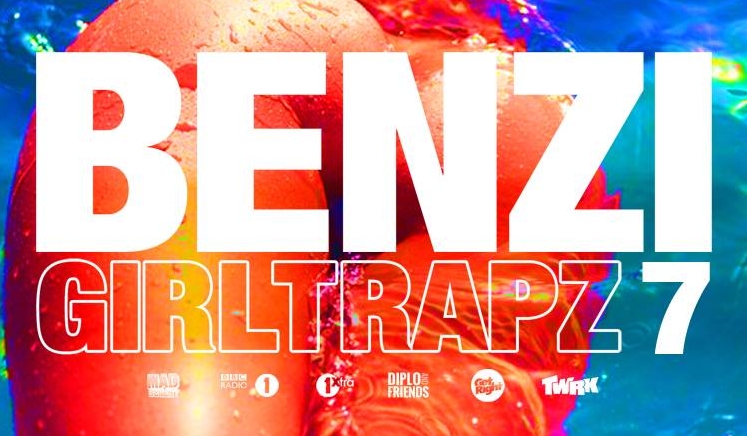 Benzi has a thing for behinds.