Sneak Peek: What So Not – Gemini Ft. George Maple (Audio)

The first track of the long awaited Gemini EP by What So Not is finally here. It is also called Gemini and features atmospheric vocals by George Maple. This is it: one of the last What So Not tunes bearing the mark of Flume.

Flume announced in February that he was about to leave What So Not and his partner and friend Emoh Instead, who had been touring under the WSN banner on his own for quite some time now. The Gemini EP is the last WSN release Flume has been involved with.

You can buy Gemini here. A release date for the eponymous EP has not been revealed yet. However, dates for the next What So Not North American tour have. Check ’em out below. 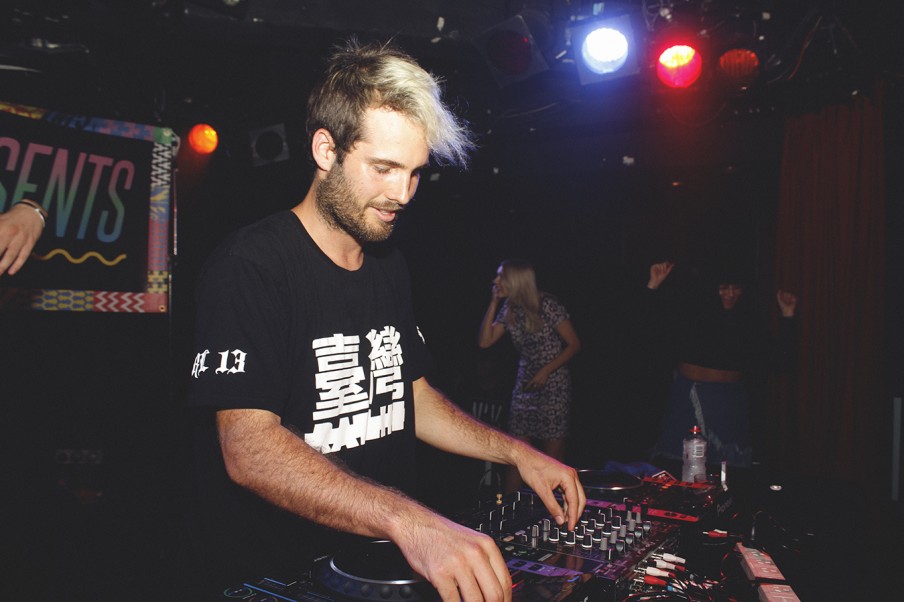 Emoh Instead is now everything that remains of What So Not (Source: Adam Not Eve)

A pretty impressive era ends for What So Not with the departure of Flume. The duo made a good first impression with their 7 Dollar Bill EP in 2011. A string of remixes followed the year after, you may remember What So Not‘s take on Major Lazer’s Get Free.

Last year saw the release of The Quack EP, a series of mixes for triple j, one of Australia’s most listened-to radio stations, and, of course, more remixes.

Good bye, Flume, and good luck (though you won’t need it). There cannot be any doubt that Emoh Instead is going to honor the What So Not legacy by taking it to the next level.

What So Not – The Gemini EP North America Tour