Save the date: Drunken Masters & Tropkillaz – All Day

September 18th marks the day when Drunken Masters and Tropkillaz release All Day. One thing is for sure: after this beast of a track has been unleashed onto an unsuspecting world, things will never be the same again.

We all love bangers. The question is: how much bang is healthy? Even on their own, the Drunken Masters manage to make tens of thousands of people lose it simultaneously. Same goes for the Tropkillaz. Can ordinary human beings actually bear this much bangerism combined?

On September 18th, when All Day officially drops, we will find out. On that day we’ll either be partying harder that we have ever partied in our lives or we will mourn millions – nah! Billions – of losses on various dance floors across the globe.

It is a risky undertaking, but we have complete faith in the people’s capacity for absorbing the most massive impact since the big bang itself. Forget those scientists at Cern possibly making our world disappear into a black hole. All Day may take care of just that. 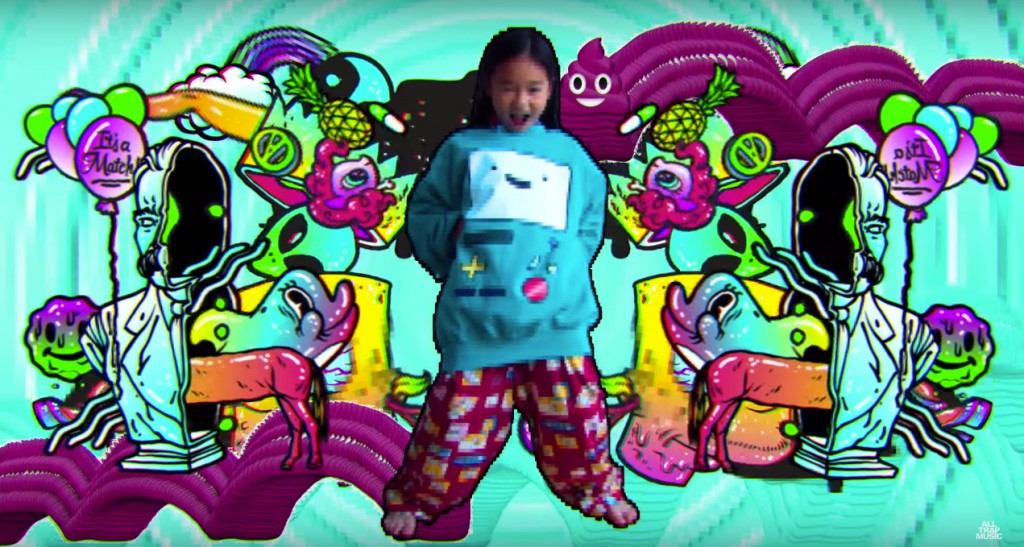 Are you ready for All Day (In The Traphouse)?