Rustie hits us with his latest remix. This one for Ginuwine’s debut single Pony. We’re sure you’ll appreciate that cute cover motive after the jump.

Pony was Ginuwine’s major label debut back in 1996. The original was produced by none other than Timbaland. The video for the song is rather hilarious with Ginuwine and his crew crashing a hillbillies bar and introducing folks to some proper 90s R’n’B vibe. Those were the heydays of R’n’B, weren’t they? Check the video out at the bottom. 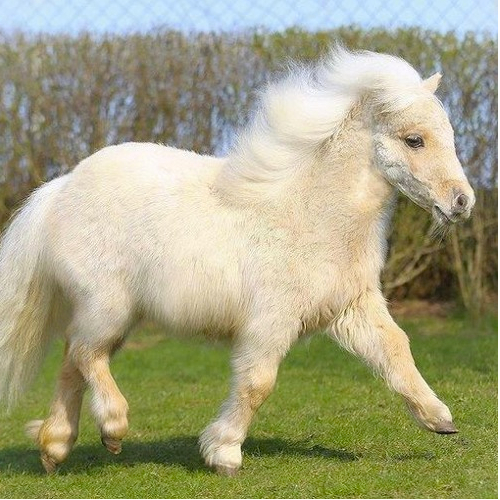 But first, let’s get back to Rustie. The producer from Glasgow clearly is an animal lover. The last song he released before Pony was called Big Catzz and features equally sweet cover art, of which you can convince yourself on his Soundcloud page. This one comes as a free download by the way.

If you haven’t checked out anything by Rustie so far, why not start at the beginning. His debut studio album Glass Swords is one of the rare works out there truly deserving to be called universally acclaimed. You can buy it here. If you’re hesitant, check out Ultra Thizz first, the first single off of Glass Swords.

Rustie plays a couple of festivals in the upcoming months and even blesses Germany with his presence once. Check out the dates below:

And, for the sake of completeness, here’s that Ginuwine video for Pony.