We are proud to present to you, beloved fellowship of the Crust, our latest signing: Motoramotora. These three fabulous creators push the boundaries sound and visual-wise. Their self-titled debut EP, which is released today via Crispy Crust Records, is solid evidence of that.

We all are suckers for the arcane, the obscure, the unknown. So it is no wonder that the three mystery men of Motoramotora have made an impression without even releasing one official song. Their insane live shows sparked the legend about three Germans randomly showing up at places and leaving behind nothing but battered and sweat soaked dance floors. 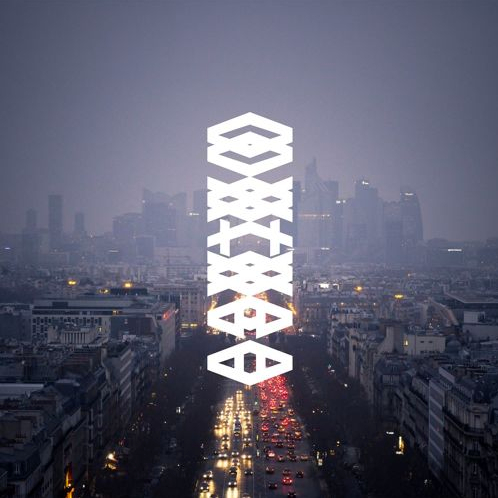 The Motoramotora EP is out now on Crispy Crust Records

Rumor has it that each member is ten feet tall and that they always carry black bandanas to cover their faces. It is hard to get people who have witnessed Motoramotora live to speak about it. Most are too scarred by the experience to even utter a word.

Check out the visuals to Lufia:

It just happened again, last weekend at splash! festival, where the trio presented their debut EP. Today this three piece masterwork is unleashed onto the world. And we are infinitely proud to be the label of choice for these highly talented lads. Have fun with this one, and don’t forget to support Motoramotora here, if you like them.