New Zealand is one of the most beautiful places in the world. It has also produced some beautiful bands. Lorde, Fat Fraddy’s Drop (probably the greatest live band of all times) and now this (with a little help by a wonderful German dude). 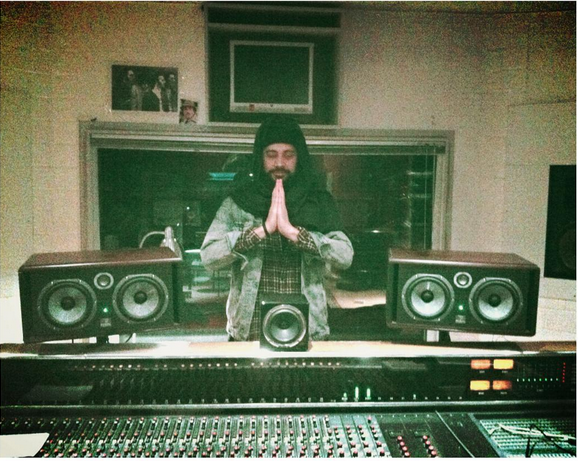 Sometimes we just feel like crying out of gratitude for all this great music. Or to quote one of the greatest contemporary poets, Rick Ross: “What did I do to deserve thisssssssss?”

Rampant Wild Free, which just premiered on This Song is Sick, is one of the most soulful production we’ve heard. And it’s only one of six tracks on an EP called To Your Inner Hippie & Cos You Fly as F**k, which you can gab here.

It’s is not the first time you can hear Noah Sleeh bewitching us all over a Ben Esser tune. Last year he remixed Can’t Let Go like only Ben Esser could have remix Can’t Let Go. Grab it here. To quote right out of the song: “I wanna hold on some more.” Us too. So here we go:

The original Can’t Let Go was produced by KitschKrieg, who also contributed to To Your Inner Hippie & Cos You Fly as F**k. The song is called Sink and sound like this: