Visit Hucci’s bandcamp to download 404. You are allowed to pay as much as you like. Unfortunately we still live in a world where there “ain’t nothing more important than the Mula”, as stated so adequately by Big Sean in the track above (which is also featured on the album). So be generous: you’ll receive your money’s worth. 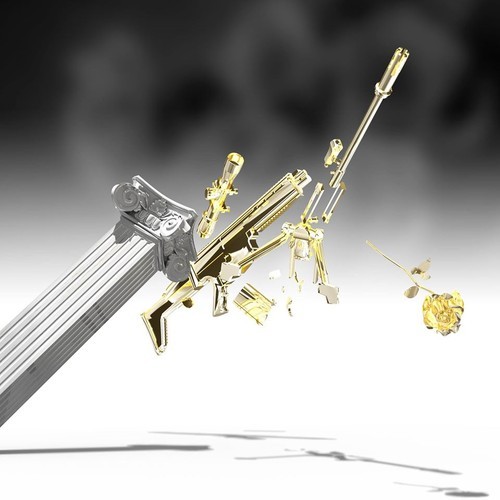