Crispy Crust is proud to have the reigning Red Bull Thre3style World Champion on its roster: ESKEI83. The maestro has just released Get Down, an earth shattering monster of a track, which you can listen to above or acquire digitally below. We promised, we’d give you that new new. So here it is, fresh out the oven. Enjoy.

We haven’t even recovered from ESKEI83‘s last club banger which he co produced with So Shifty and released on Crispy Crust Records: Tun Up Di Club (Supermodel) feat. Charly Black. Seriously, there are still pictures lying around in our office that were knocked off the walls when we celebrated the release of the song last month. And there’s no use in picking them back up as Get Down, too, is one bass-heavy s.o.b.. 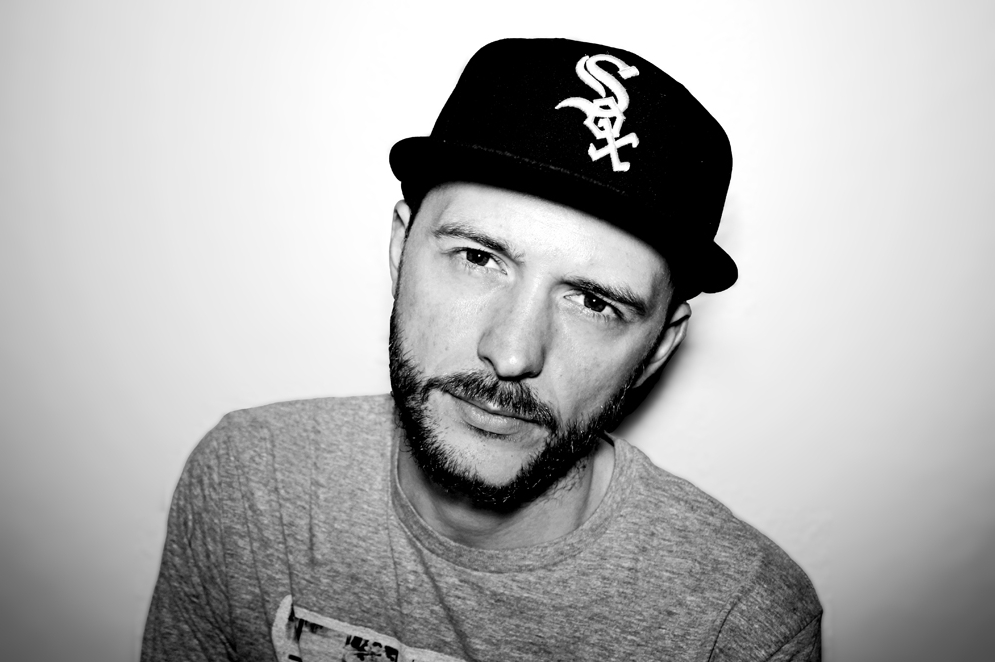 ESKEI83 celebrates the release of Get Down

ESKEI83 is the DJ prototype. He has it all: an ear for the crowd’s needs, impeccable technical skills and the ability to produce his own tracks that work in any given club around the world. With the release of his new single Get Down – this time on Ching Zeng – he once again lives up to his reputation. You can show your love and support for the man on

By the way: Get Down was part of ESKEI83‘s Grand Finale at the Red Bull Thre3style World Championships 2014. Watch his winning set below. And check out his official Crispy Crust Artist page for more information.