It’s insane what a little bit of Coco can do to an entire online world. Ed Sheeran recently gave us a very soulful rendition of what you may call the drug anthem of the century. And guess what: Ben Esser went to work on the Sheeran cover and flipped the entire thing in a way, only he could. This is potent stuff, ladies and gentlemen.

We fell in love with a great many of Coco remixes in these past months – check out Trippy Turtle’s Fofo or the ridiculously sweet G-rated version for children for example – but we have a new favorite. And we’re not just saying this because Ben Esser is part of our squad. We’re pretty sure you agree by now.

Ed Sheeran turned the fierce original into a sentimental ballad. Seriously, it was crying to be remixed by Ben. And, behold, the melodic maestro nailed it again. 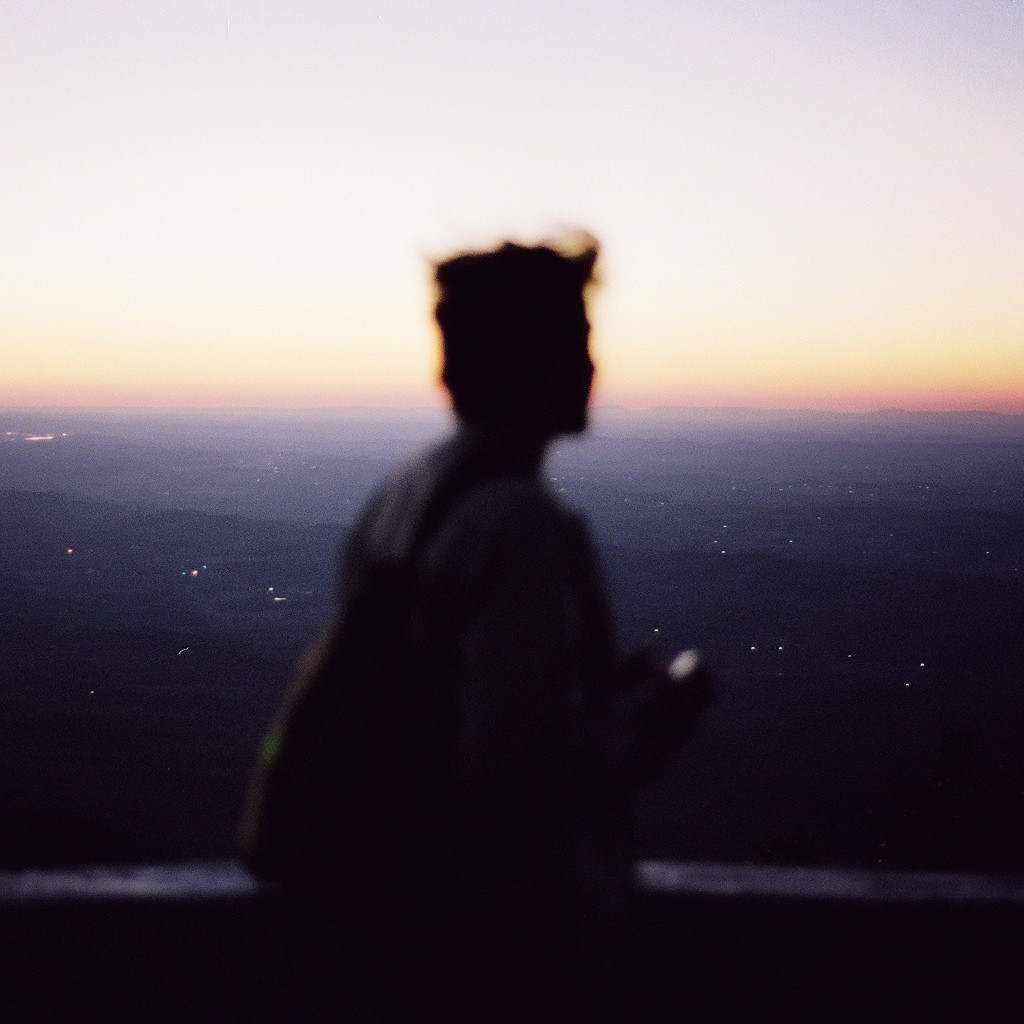 Last month Ben Esser released Love You More on Crispy Crust Records. If you haven’t grabbed your personal copy yet, it might be worth doing so now. Also, check out this interview he did with Red Bull. It’ll tell you a lot about who you’re dealing with. Did we mention his official artist page?

And for the sake of completeness, here’s the original Ed Sheeran recording that caused Ben Esser to finally give in to the Coco as well.