If you’re in the same mood as us right now – which is wanting to just kick back and reflect on the weekend’s events on a hungover sunday – Gazi by A.Chal is the perfect one for you. Take a look at the neat visuals to this relaxed tune after the jump, and be at ease with the world.

Really, A.Chal‘s Gazi is one pretty meditative song. For some reason, it still goes hard, though. It has been produced by Grammy nominated Count Justice. The video was shot by A.Chal‘s friend and collaborator Tyler Diamond. 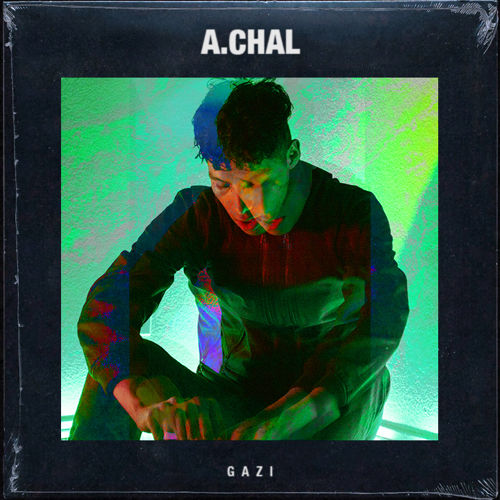 A.Chal is apparently readying himself for the release of a new EP of which Gazi is a first sample

“At the time of shoot we snuck into a vacant Beverly Hills home. With the sun setting, we had to do it all in one take. We only had one choice; welcome the moment and let our vibrations be felt”, says A.Chal himself in an recent interview with i-D. Now you can in turn feel the “vibrations” below.

A.Chal, which according to the singer describes “a spiritual being in a human experience”, is apparently cooking up a new EP. After all, you “gotta get it, work it, flip it, spend it, make it back”.