Macklemore & Ryan Lewis are back and they returned with a flat out hymn: Downtown will make you want to grab a two wheeler and cruise through your city at once. 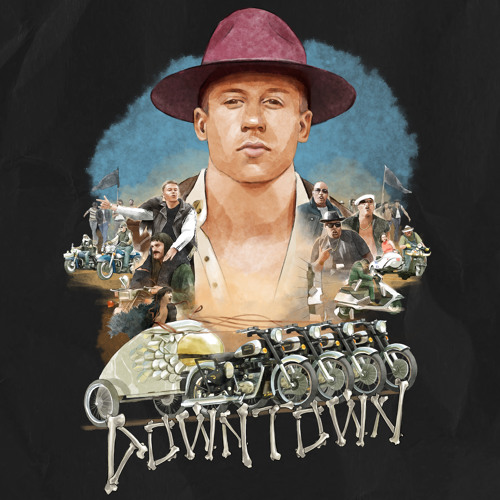 Downtown follows Solane’s Song, which Macklemore wrote for his daughter who was born on May 29th. It features Ed Sheeran. You can listen to it below and download it for free here.

Both songs will probably end up on the Duo’s sophomore album. Neither the title nor the release date have been announced yet. Expectations after their platinum-certified debut The Heist, released in 2012, are high. But as Downtown and Solane’s Song suggest, Macklemore & Ryan Lewis will deliver.