Kwabs. just released a new tune off of his upcoming debut album. It was produced by SOHN and is called Look Over Your Shoulder. Also check out the stripped back version after the jump.

The acoustic version of Look Over Your Shoulder may lack SOHN‘s beautifully melancholic production, but on the other hand contains equally beautiful vocals by Kwabs. amazing background singers.

We’re really curious to hear Kwabs. debut album which is set to drop on September 11th of this year. You can pre-order it here and also show your love for Look Over Your Shoulder or one of the other two singles that have already been released: Fight For Love and Perfect Ruin (below).

Look Over Your Shoulder isn’t the first collaboration between Kwabs. and SOHN. The two Londoners already worked together on Last Stand, Wrong Or Right and Something Right. We’ve chosen the latter for you to enjoy. 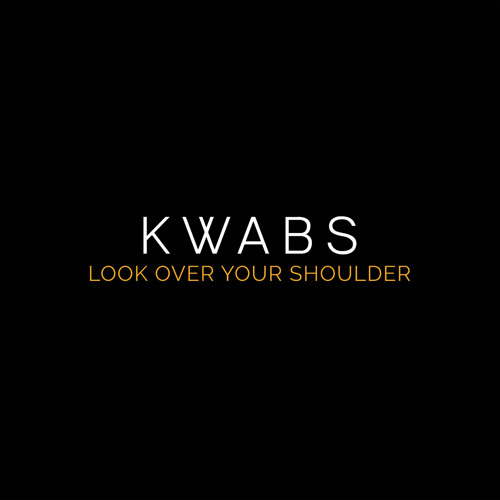 Look Over Your Shoulder is the third single off of Kwabs. debut album Love + War which is expected on Spetember 11th