There’s nothing like watching a ridiculously talented producer and composer creating something that can only be described as marvelous. Like Haywire going pretty postal in this live video for his latest joint called Insight, released on Monstercat.

Haywire had already announced that he was going to release a series of live footage videos last summer, when he blessed us with his rendition of Michael Jackson’s Smooth Criminal. Check out the video below if you want to know what the phrase Grand Finale truly means.

And to the Crispy Crust community in North America: you might be lucky enough to catch Haywire on tour. Check out the dates below. As you can clearly see above, it will be an experience. 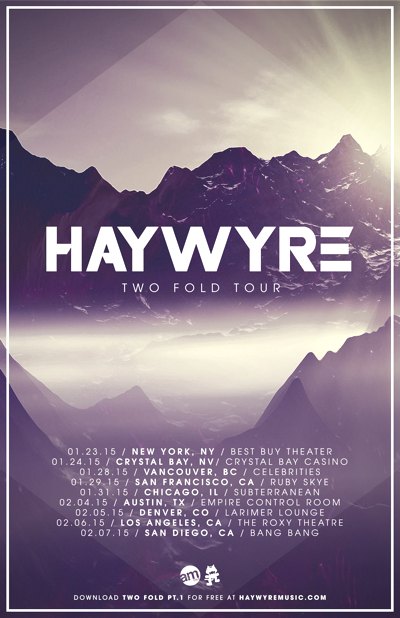