LGoony, alongside his producer DJ Herion, is one of the pioneers of cloud rap in Germany. The duo just dropped Wasser, which translates as water and refers to the quality of LGoony’s collection of precious stones.

The video was directed, filmed & edited by Live From Earth/Max Rüting. Wasser is the second song off of LGoony’s upcoming Grape Tape which will be released on September 15th. You can check out the first video for Nebel (Fog) below.

Classic goon talk, Ice everywhere, letting us know that “I’m not Japanese but talk karate”. LGoony never fails to impress us with hilarious lines that are delivered with an immaculate flow. And you know we love DJ Heroin’s work already.

By the way, we think we might have stumbled over the first look at DJ Heroin‘s face. The producer, being the goon that he his, moves primarily in the dark and stays undercover. 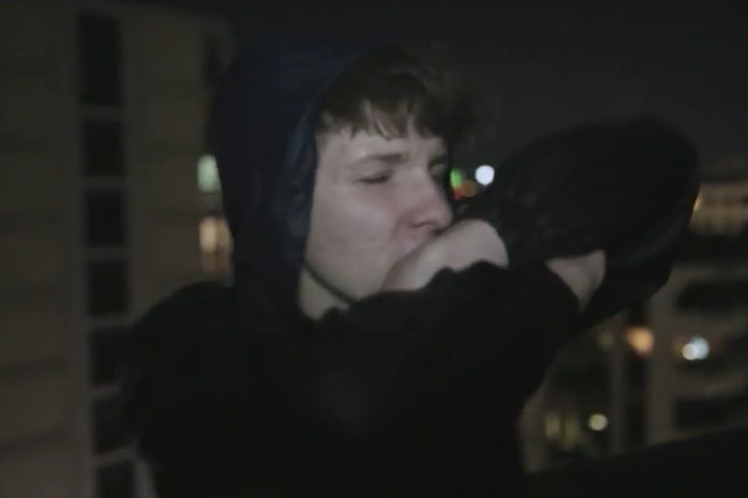 Says LGoony: “Waka Flocka Flame out the speakers when we chill (…). Keepin it trill. Turnin’ up without pills”, sounds pretty dang ideal. But unfortunately the man also reminds us that hanging with the squad will forever remain a tabu for us.

For our english speaking audience we translated the hook of Wasser:

diamonds shine like water
10 carats on my shirt, call be Tsubasa
Bitches know that I’m this motherf*****
walking in the shadows cause I’m moving undercover

diamonds shine like water
I know how to handle it, bitch call me Katara
Bitches know that I’m this motherf*****
with that platinum uzi, braka braka 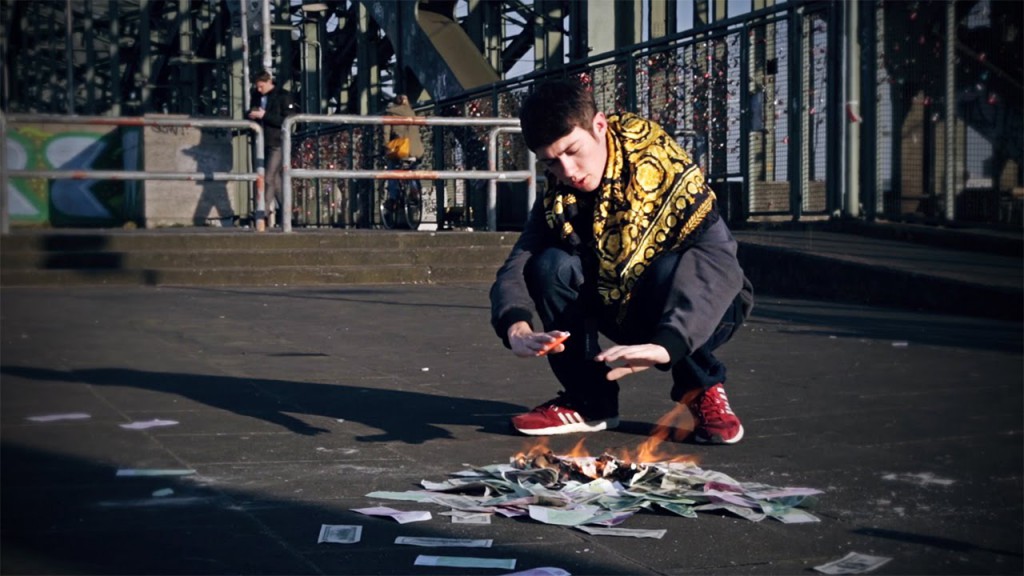 Here’s the video for Nebel: