There’s some serious chemistry going on between Krane, Ahsha & Lemay on this tune. It’s part of Krane’s new album Fallout, which you can grab after the jump. 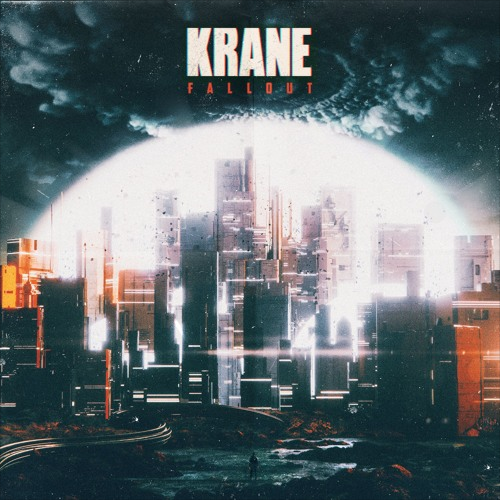 Said the producer himself: “Fallout is finished. But as I step back, I am ambivalent: proud and insecure, excited and apprehensive, like a proud parent watching his baby all grown up, but leaving the nest and protection of home.

“Much of my personal sound and background, developed over the years of listening to and creating music, is represented in this album. It also draws widely from not only music, but also the aesthetics of movies, television and literature I love. But Fallout is as much a celebration of where my sound is today as it is a recognition that I will leave part of it behind now that this album is in the wild. After putting together this collection, I know I cannot repeat it, and I have to say good bye to part of myself as a producer in pursuit of newness. That is a source of ambivalence- the pride in sharing something I’ve put so much into, and the recognition that by putting these parts of myself out into the world, I have to let them go now.

But this is the welcomed aftereffect of pouring so much time and energy into this music. I know that by sharing this body of music with you, I am demolishing part of myself as a producer so I can reinvent myself again, and again.”

And here it is: Fallout. Purchase your personal copy in the format of your choosing here.