Drift starts off as a brute bass bombardment that opens into a serene symphony, displaying this man’s infallible ear for wondrous melodies. Listening to a Tip tune is an emotional experience. But no matter how crazy it get, this man will always make sure that you leave a song with a pleasant feeling in your tummy. 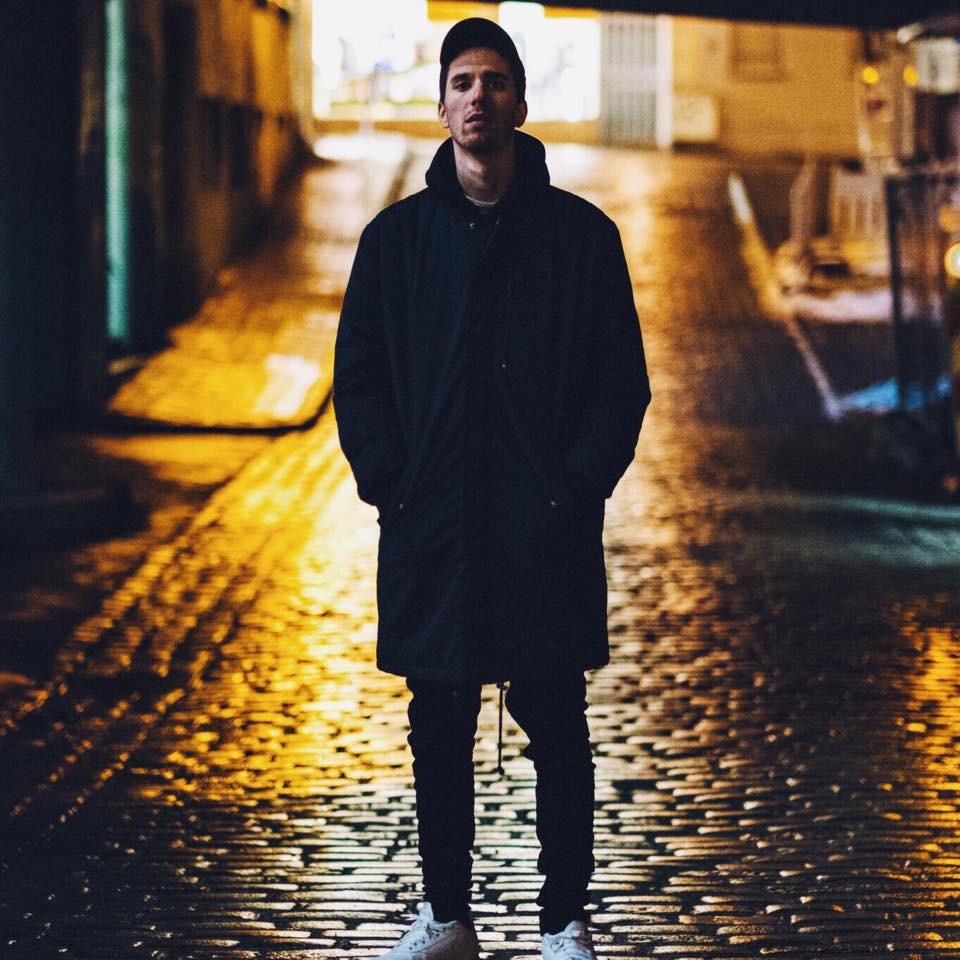 The Mighty Tip (Picture by Sperner)