Drift starts off as a brute bass bombardment that opens into a serene symphony, displaying this man’s infallible ear for wondrous melodies. Listening to a Tip tune is an emotional experience. But no matter how crazy it gets, this man will always make sure that you leave with a pleasant feeling in your tummy. 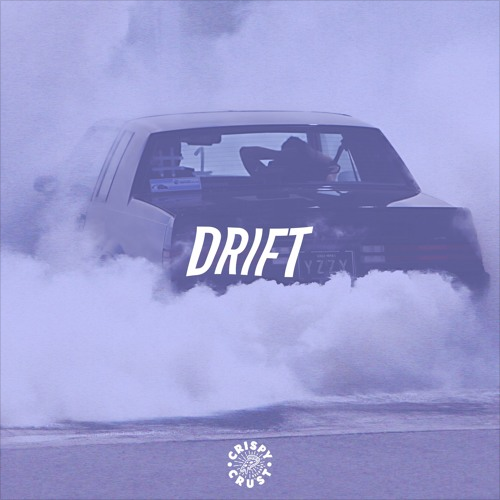 The man has also produced tracks for artists to flow on. Check out this collaboration with Nikki 3k for example, featuring vocals by German rapper Bdotissa.