The Interscope and Aftermath Entertainment affiliated Shady Records was founded by Eminem and his long time manager Paul Rosenberg in 1999. It is owned by market leader Universal Music Group. Up to this day, artists on Shady Records have sold more than 100 million records worldwide, the most successful being Eminem himself and 50 Cent, who isn’t on Shady Records anymore but who clarifies in the documentary that Eminem was to him what Dr. Dre was to Em. 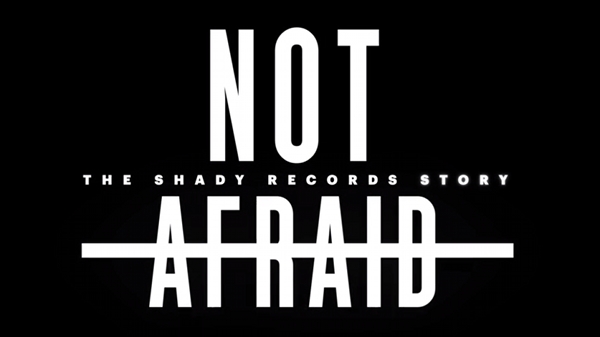 Complex Magazine’s Not Afraid documentary sheds lights on one of the most successful Hip-Hop labels in history: Shady Records

Other highlights include Paul Rosenberg explaining what the hilarious skits on Eminem’s albums were all about, Eminem talking about Dr. Dre’s approach to producing a record and 50 Cent asking the Complex magazine editor what made him eligible to conduct the interview in the first place.

If you’re a fan of Shady Records and Hip-Hop or simply of music history in general you’ll really enjoy this half hour long watch. Thanks Complex Magazine.